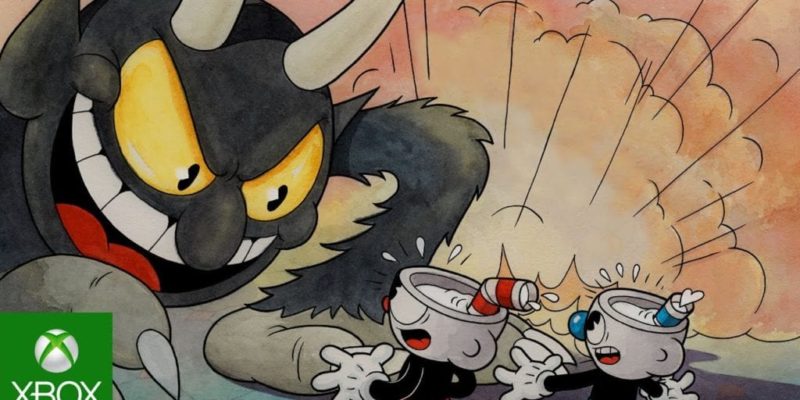 It’s been a lengthy development process for Cuphead, first shown at E3 in 2014, but it now has a release date. You’ll be able to gaze in horror upon 1930s animated nightmares from 29 September.

Microsoft have made the text on the latest E3 2017 trailer as confusing as possible by saying it’s “on Xbox One and Windows 10”; but don’t worry, it’s coming to Steam as well. That’s confirmed by the game’s developers.

Here’s another forty seconds or so of hand-drawn cel animation, jazz compositions, and somewhat terrifying platform bosses. In other words, it’s another Cuphead trailer. Hopefully the release date sticks this time.

Ori and the Will of the Wisps announced, looks stunning