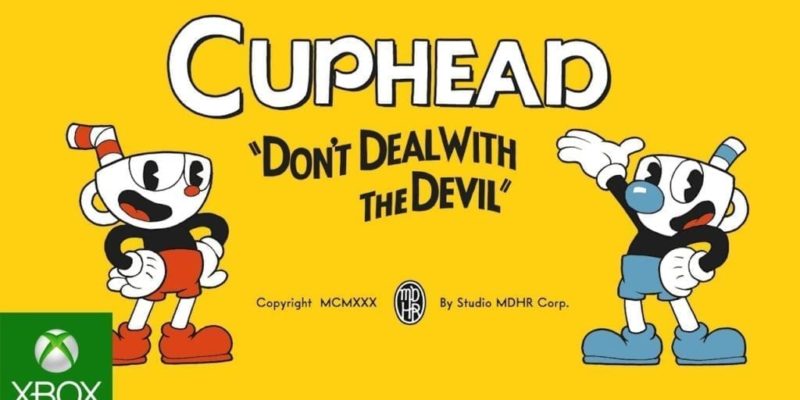 Indie developer Studio MDHR has released maybe one of the most-anticipated games of the year.

Its long-awaited 1930s-themed title Cuphead has been released on both Microsoft platforms, PC and Xbox One and a launch trailer is now out to celebrate its official release.

Cuphead is an indie run-and-gun action title with in-game visuals inspired by cartoon shows from the 1930s. The game will run in native 4K graphics on Microsoft’s upcoming console the Xbox One X.

Cuphead is available digitally on Xbox One and Windows 10 PCs and is priced at $19.99.