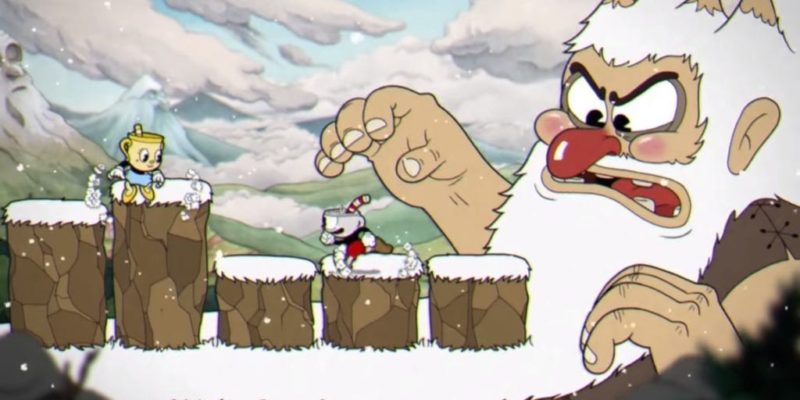 Cuphead is arguably one of the most challenging platformers on PC, if not everywhere else it was released. The game found yet another audience when it released on Nintendo Switch in June of 2019. This also meant that developer Studio MDHR would also have to stretch itself to produce additional content across all platforms. And with that, it’s The Last Delicious Course DLC has been delayed until 2020.

Quality of life, in-game and IRL

It seems that the delay isn’t without warrant. One of the most recognizable phrases in gaming today is the term “crunch.” Meaning, a team is overworked in order to produce content or meet deadlines for the software project that is currently on their plates. This can be damaging for morale, but it has also caused concern for work/life balance, not to mention, mental health.

We'll be taking a page out of Chef Saltbaker's book and spending time to get this recipe just right, so expect the full meal in 2020! pic.twitter.com/kW0Ctc21oY

The content addition to the standard Cuphead isn’t just the addition of new levels and challenges. The DLC pack also includes a new playable character, Ms. Chalice. At first glance, you have written off Chalice as a reskinned design of the game’s two main protagonists, Cuphead and Mugman. But instead is a “new playable character with a modified moveset and new abilities.”

Once Ms. Chalice is unlocked, you can then play through the DLC and main story with the character.

Cuphead: The Last Delicious Course will now release sometime in 2020. The reasons for the delay, again, point to the team ensuring that it meets internal quality standards without putting them in a position of crunch.

If you were around for the initial release of Cuphead and followed its development, then you might recognize that waiting another year for content is far better than waiting years on end to squash worries it wouldn’t just become another case of vaporware.

Cuphead is currently available on Steam and currently has a small discount from US$19.99 to $16.99.

Everything we know about the three Cyberpunk 2077 prologues