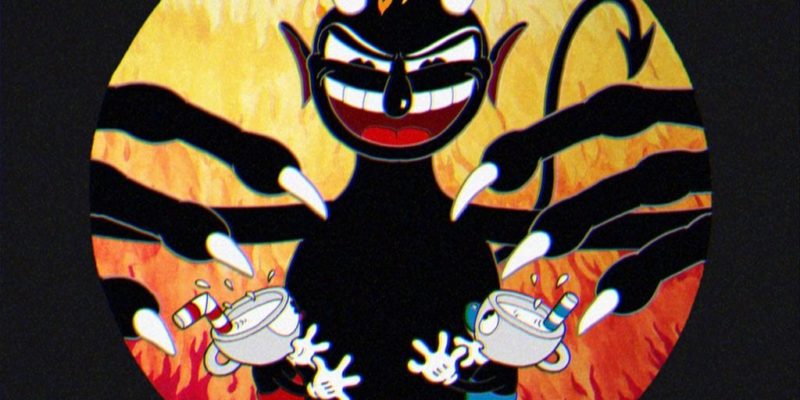 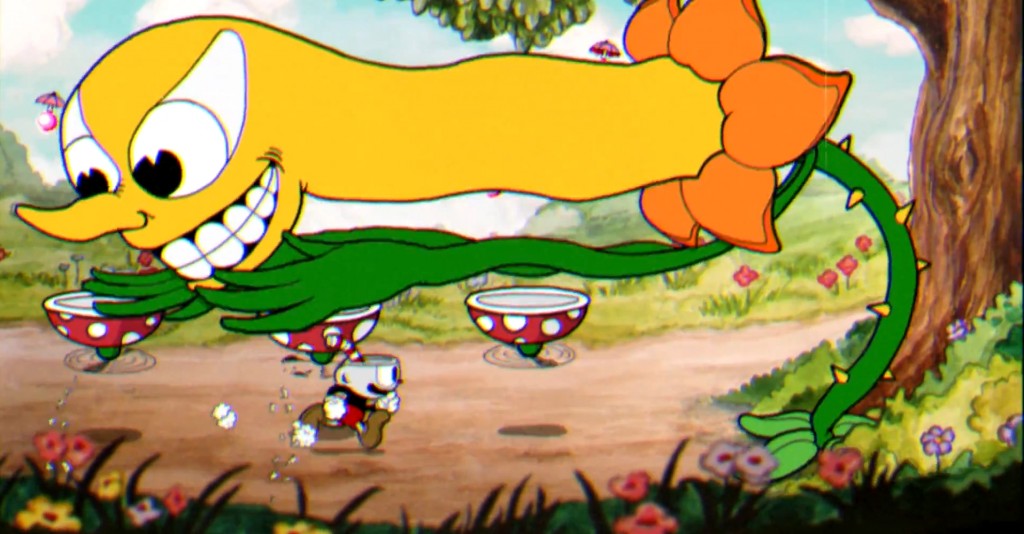 During Microsoft’s E3 press event they squeezed in a few indie games, a few of which will be on PC as well. One of those is Cuphead, a game that has reaffirmed my belief that 1930s cartoons were all pretty much plucked from the horrific nightmares of traumatised children.

I mean, look at that thing up there. Jesus christ, Cuphead.

Anyway, the parts which aren’t giving you restless nights will be 2D run-n-gun platforming affairs. Cuphead is coming in 2015. Possibly to eat your soul, I’m not sure.

Lara Croft and the Temple of Osiris revealed