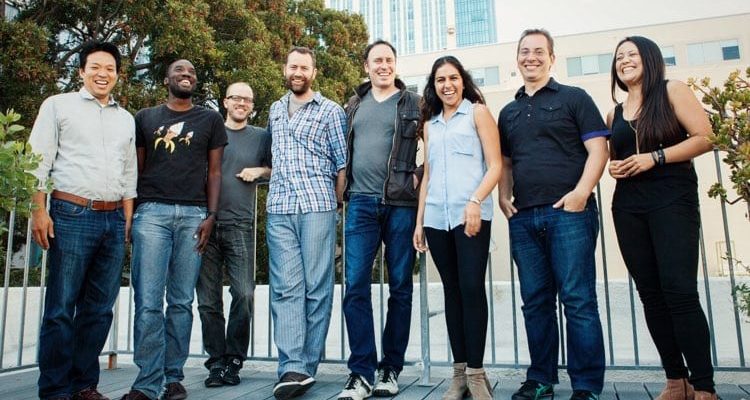 Justin Bailey, former chief operating officer (COO) of Double Fine, has launched an alternative crowdfunding platform specifically for games. It’s called Fig, which may stand for Financing Independent Games, or perhaps Furious Iguana Gambit, or maybe even nothing at all.

Backed by venture capital firm Spark Capital, Fig aims to distinguish itself from Kickstarter in a few specific ways. As mentioned, it’s a platform only for games. Projects will be curated by Fig (so it’s not a free-for-all) through an open pitch process.

The advisory board features the familiar faces of Brian Fargo (inXile, Wasteland 2), Feargus Urquhart (Obsidian, Pillars of Eternity), and Tim Schafer (Double Fine, Broken Age); none of them strangers to the crowd-funding route. Co-president of AppAbove Games Aaron Isaksen is on the board too.

Fig is also combining traditional pledge funding with traditional investment. All projects (such as the currently running campaign for Outer Wilds) can accept cash from accredited investors as well as regular games enthusiasts. That’s why the goal is already at nearly $50,000 USD, despite only 68 ‘supporters’ being listed at the time of writing – the total goal includes unspecified investment dollars.

Long-term, the plan is to give everybody the option to invest in a project (and potentially get returns on that investment), though this will presumably have to overcome various international legal obstacles before it can become a reality.