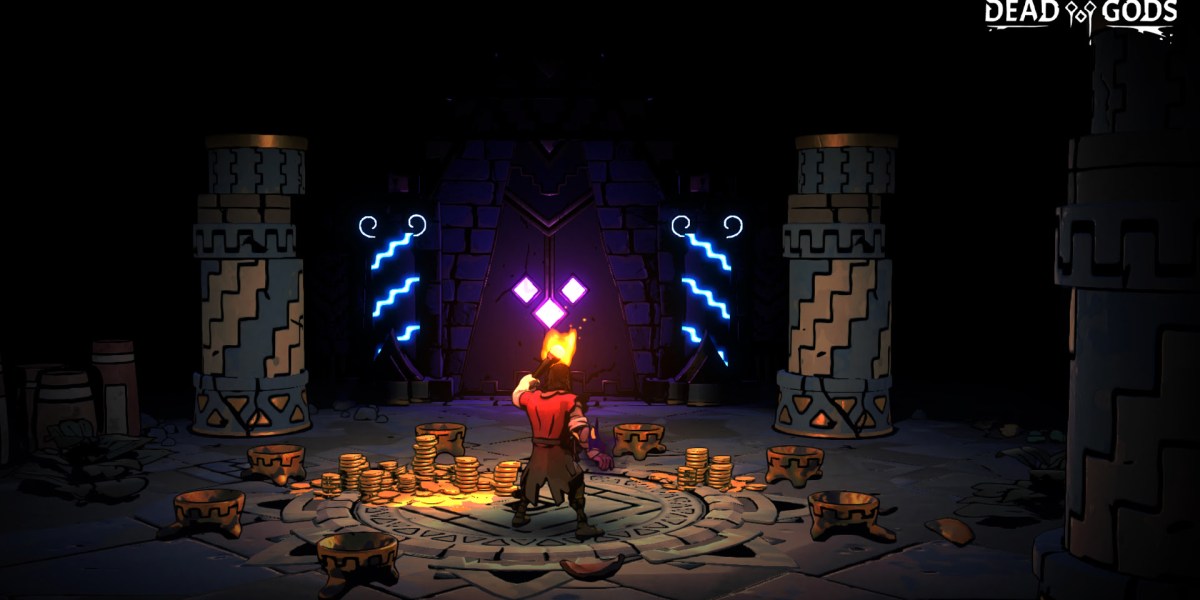 Curse of the Dead Gods isn’t faltering with its regular monthly updates. Last month, the rogue-lite dungeon crawler received the Armory Update, which added new weapons and made significant changes to the armory system. Now, Passtech Games and Focus Home Interactive have introduced the Curse of the Dead Gods Eagle’s Spire Update.

The Eagle’s Spire is the biggest update to Curse of the Dead Gods yet. It adds a new temple for players to explore, which comes with its own unique set of traps, enemies, and bosses. Plus, there are new weapons for players to wield in their temple runs.

The Eagle’s Spire Update will not be the last one coming to Curse of the Dead Gods before it leaves Early Access. The full version of the game was originally intended to be released by the end of 2020. However, it has been a tough year for game developers to stay on track. Thanks, COVID-19. So, Curse of the Dead Gods will be launching in early 2021.

The Eagle’s Spire is the third and final temple players will be able to explore. It delivers an electrified nightmare that combines magic and technology. You’ll need to be fleet of foot and sharp of mind to make it through this maze alive.

As with the previous updates, The Serpent’s Catacombs and The Cursed Temple, The Eagle’s Spire will challenge players with another set of room layouts. There are new secrets to be discovered, but also new dangers to confront. You can take a closer look at some of the new enemies in the image below. 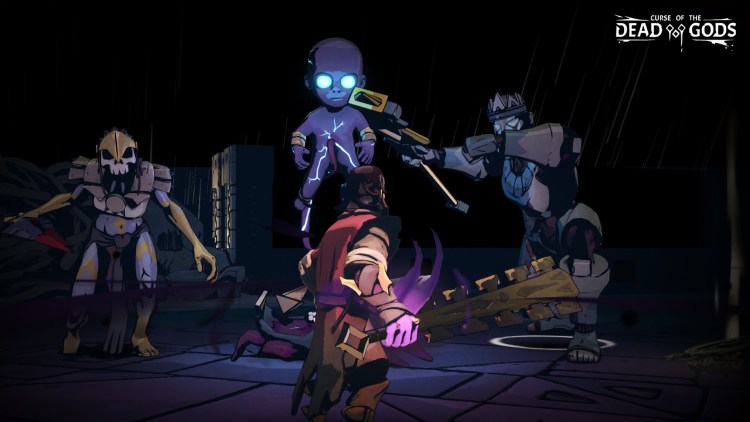 You can pick up Curse of the Dead Gods, including the Eagle’s Spire Update, for PC through Steam. Until December 2, you can purchase it for 33% off its usual retail price. If you enjoyed Supergiant Games’ Hades (we certainly did) then you may want to consider having a run at Curse of the Dead Gods.