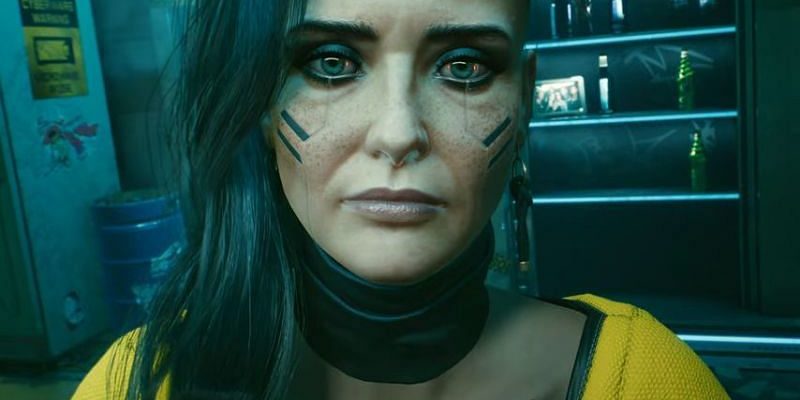 Cyberpunk 2077 has been in a lot of headlines recently, but not for its demanding CPU specs. In reality, the game isn’t that CPU-intensive at all; its official benchmarks continuously reference AMD’s decidedly mid-tier Ryzen 5 3600. However, the game apparently won’t use every last bit of power in that processor, or any other team red CPUs. Reddit user BramblexD spotted the issue, it seems that Cyberpunk 2077 refuses to use all the logistical cores on AMD CPUs, and instead only utilizes the physical ones. This issue doesn’t apply to Intel’s CPUs, so if you’ve got one of those in your rig, no worries. Thankfully, some players have already found a way to fix the issue.

However, it’s important to check first that your CPU is actually having this problem. The easiest way to check your CPU performance is to open up Task Manager while Cyberpunk 2077 is running. Switch over to the performance tab and then right-click on the graph and change the graph to logistical processors. What you’ll see instead of an overall performance chart is how much utilization is spread across every one of your CPUs logical processors. If only half of those CPU measurements are spiking, then you’ve got a bottleneck. No worries though, it’s easy to fix yourself.

Before you can fix this bug, you’ll need to download a hex-editor. The Reddit user that put together this fix, UnhingedDoork, recommends HxD, which can be found right here. Run the editor and then launch the game. After that, it’s as simple as changing a single value. Use Ctrl+F to search for the following thread: 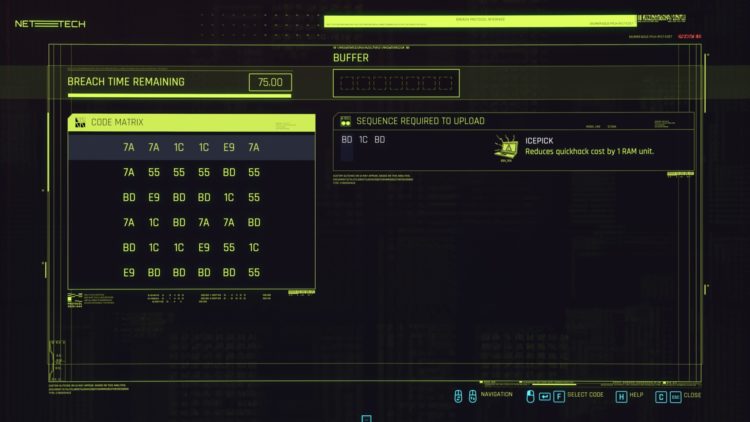 Once you’re absolutely sure you have the right line, change that first entry, the 75, to EB. Of course, save your changes afterward. When you run Cyberpunk 2077, you should notice some more CPU usage across every logical processor, resulting in a decent boost in performance. If your game is running just fine, then you don’t need to worry about making this change now. If it’s this easy for users to do, it’s inevitable that this edit will be present in one of the many upcoming patches for Cyberpunk 2077.