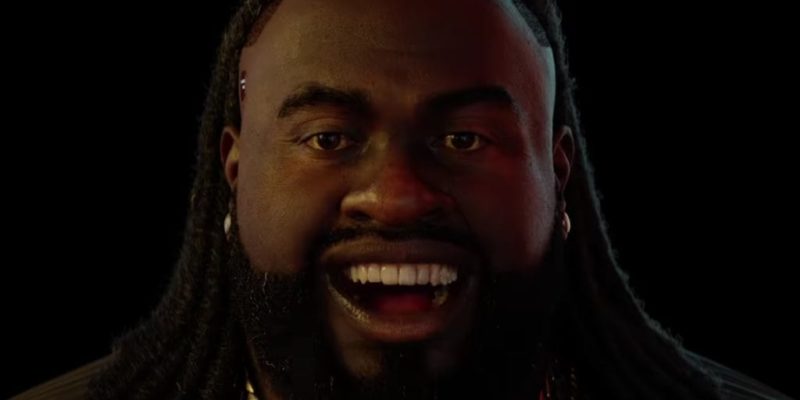 CD Projekt Red gave players a glimpse today of some of the motion capture and 3D modeling technology that is being used in Cyberpunk 2077. Specifically, this footage is from their deep-dive video that was originally shown to press at E3 2019 which was released at the end of August. The trailer was made in partnership between CD Projekt Red and Goodbye Kansas, the latter being masters of mo-cap and animation. Goodbye Kansas aids in the creation of game trailers when they’re not made directly by the developer (or their publisher). Check out the new Cyberpunk 2077 behind the scenes trailer break-down below.

Unfortunately, if you were hoping to spot Keanu Reeves pulling off some stunts in the mo-cap room, you’re out of luck. The trailer doesn’t spotlight Johnny Silverhand’s well-regarded actor. We do, at least, get to see the talent behind the main character, V, and his partner-in-crime Jackie in several scenes.

The first thing the trailer shows off is how impressively CD Projekt Red has been able to create the neon-hell that is known as Night City. It shows off the concept and creation of some of the city’s slum areas. It even demonstrates the process in which the studio creates in-game environmental pieces such as a graffitied and stickered up door. Most importantly, we see many of the scenes shown in the E3 2019 Cyberpunk 2077 trailer acted out by the character’s real-world counterparts. One scene shows V taking cover behind a vehicle during a shootout, with the footage from the motion capture studio shown right before it. It’s stunning to see how detailed these characters are up close. 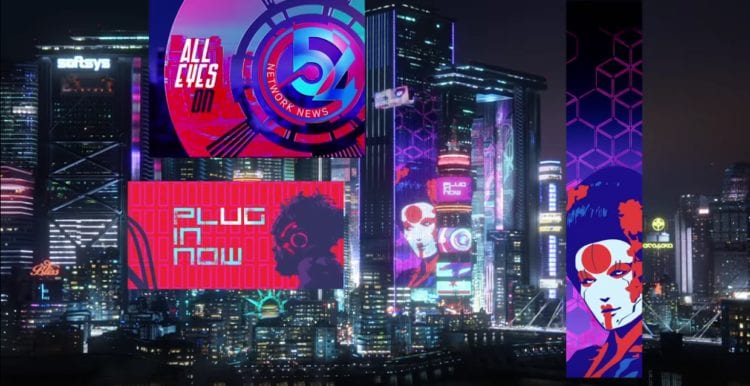 The question still on my mind after seeing the trailer is how they plan to change the perspective on all of these scenes now that they’ve decided to switch Cyberpunk to being almost exclusively first-person. Here’s hoping that it doesn’t take them too much extra time to rework them nor will it push them away from their planned release on April 16, 2020. If you’re ready to augment yourself with more Cyberpunk 2077 news, be sure to check out some of the recent details on the game’s relationships, level system, and different endings, as well as an announcement from CD Project Red on the game’s multiplayer mode.