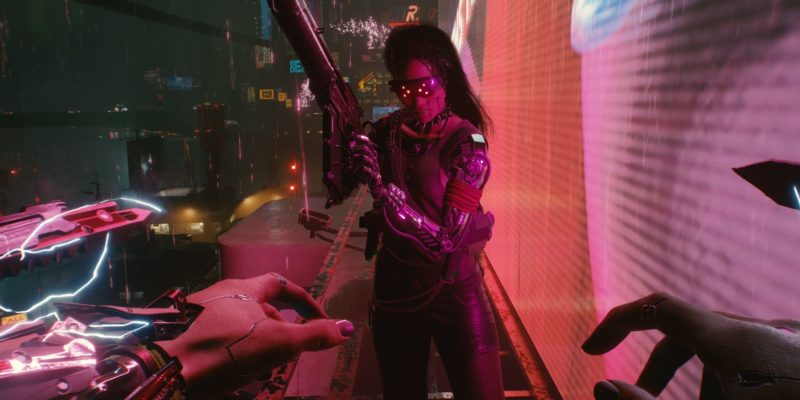 If you have troubles finishing a long campaign in many of today’s games, you are not alone. With the ever-expanding worlds and stories that developers want to tell, it can be a long journey to the end for many. To ensure that players actually see everything out, CD Projekt Red is not taking any chances with the upcoming Cyberpunk 2077 campaign. In fact, it will be shorter compared to The Witcher 3.

While we expect Cyberpunk 2077 to be a living, breathing world, our adventures in it may not necessarily be too long. This is so after feedback gathered from players of The Witcher 3. Although the adventures of Geralt was a fun time, not many players made it to the end. Some changes needed to be made for the Cyberpunk 2077 campaign.

“The main story run in Cyberpunk 2077 is slightly shorter than The Witcher 3,” senior quest designer Patrick Mills explained during a panel with streamer CohhCarnage.

“We got a lot of complaints about The Witcher 3’s main story just being too long, and looking at the metrics you see tremendous numbers of people played through that game really far, but never made it to the end.”

Those are understandable concerns. A full run of The Witcher 3‘s main story would take players 100 plus hours and more. Speedrunning it still requires a length 30-odd hours of investment. Although CDPR can provide quality content, spending that much time in a game is not something everyone can do.

Based on what we have seen of the Cyberpunk 2077 campaign, there is already plenty to look forward to. The latest Night City Wire gave us a good glimpse at the different gangs operating in the metropolis. You cannot go far as a mercenary without getting mingled up with their business. CD Projekt Red also shared more about the PC requirements for Cyberpunk 2077. Thankfully, they are not that demanding at a base level. 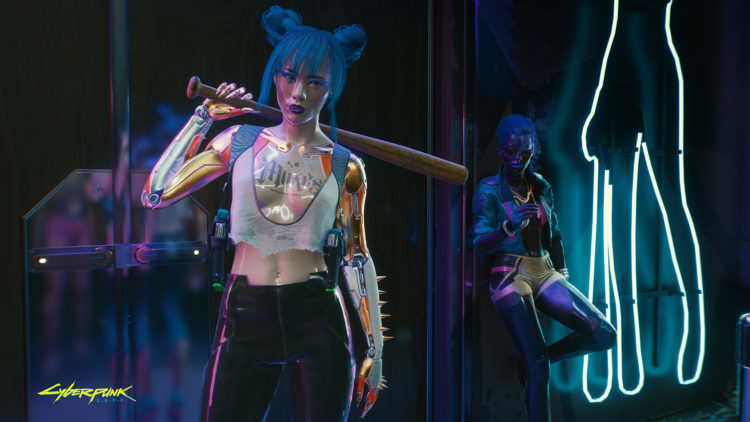 Nevertheless, a shorter but equally impressive Cyberpunk 2077 campaign sounds like a great time. We will find out this November when the game launches. 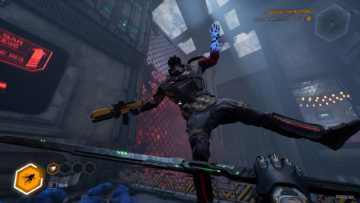