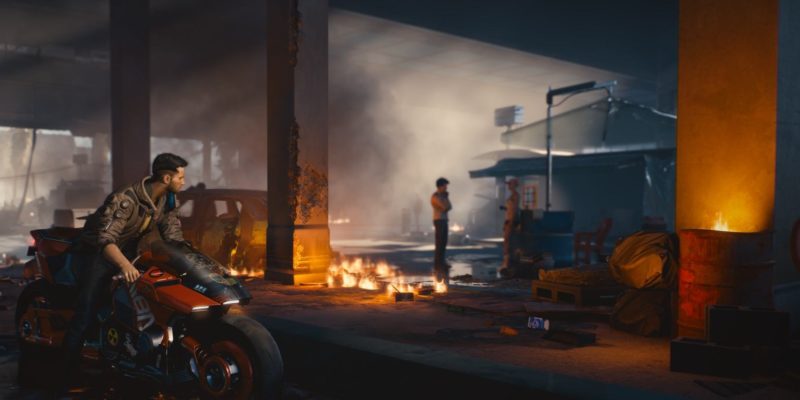 CD Projekt Red’s upcoming Cyberpunk 2077 is one of the most anticipated games of 2020. Following several delays and the inconvenience brought about by the COVID-19 pandemic, the studio had announced one more delay this week, pushing the game to November 19. Although the Night City Wire event will still carry on this June 25, fans will have to wait longer for the game. The multiplayer aspect of Cyberpunk 2077 will be affected in turn.

In a subsequent follow-up call with investors, VP of Business Development Michał Nowakowski shared that the delay will push back the timelines for post-release content. This means both the multiplayer mode for Cyberpunk 2077 and all DLC will be affected.

“We prefer to call them expansions as they’re bigger than typical DLCs, but of course the fact that the launch of Cyberpunk 2077 has been moved will proportionately move the release of such potential expansions,” Nowakowski stated. “When it comes to multiplayer, similarly to the expansions, its launch is going to be proportionately delayed as well, although multiplayer is a bit more distant—so it’s a matter for the future anyway.”

Of course, the studio has yet to share any precise dates for projected expansion content coming for Cyberpunk 2077.

The delay may have surprised some, but the work ethic of CD Projekt Red should assuage any fears. Nowakowski reiterated that the game is “100 percent done,” and the studio is using the extra time for polishing. For a gigantic role-playing game like Cyberpunk 2077, many things can go wrong. The last thing the developers want is something they missed to wreck the experience.

Will this be the final delay for Cyberpunk 2077? CD Projekt Red CEO Adam Kiciński and the team “truly believe” that November 19 will be the release date of Cyberpunk 2077. It is about five months away, and many things can happen. Let’s just hope it is all good things.

Star Wars: Squadrons will have no microtransactions, isn’t live-service