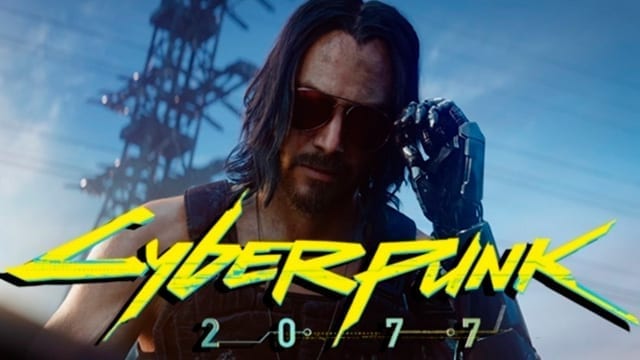 Cyberpunk 2077 will be a game with many features to cater to a wide variety of play styles. I wrote a whole opinion article about the kind of open-ended gameplay we can expect from it. Today, the developers decided to share another short dev diary video on the Twitter account to explain one of those features. Previously, we saw a video about the character progression system and how it shows even in the first-person animation. Another video explained the life paths and choices that players will get to make from the very beginning in character creation.

The new video’s feature is the nanowire, which by all accounts was a prominent one in the E3 2019 demo. (CD Projekt RED has already confirmed the demo will release to the public during PAX West 2019.) It works primarily as a stealth weapon, “almost like a garrote,” according to Miles Tost. He adds a lot of interesting details on the hacking capabilities of the nanowires, which include uploading malware into your enemies, if you’re into that crowd-control gameplay style. And if that’s not enough, you can also use the nanowire to slice people, as they are viciously sharp. Tost calls this “combat netrunning,” which does sound quite fun.

Let's talk about nanowires in #Cyberpunk2077!

There’s been no shortage of news and soundbites on Cyberpunk 2077 for the past few days. It remains one of the hottest upcoming titles to release in 2020, and there’s always some new morsel of information. Today we reported that the game will feature real religions such as Christianity, even if that offends the sensitivity of some players. The world of Cyberpunk 2077 will be much like an extension of our world, not an alternate timeline. It makes sense that the game should attempt to tackle all the thorny issues we currently face. Earlier this month we also reported on the prologues or backstories that players can choose during the character creation process. Cyberpunk 2077 will further feature a Hardcore Mode where the player can turn the UI off for that extra immersion and challenge.

What do you think of the nanowire feature? Are you into this kind of stealth takedown, or are you a run-and-gunner? Drop your comments below!