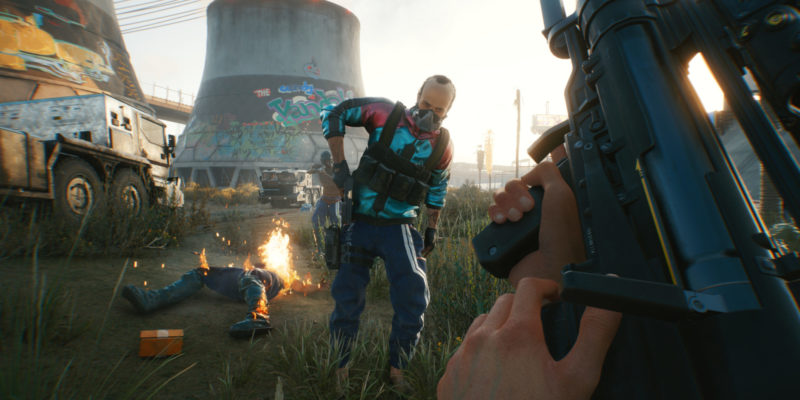 We already know so much about Cyberpunk 2077. We know where the game takes place, how players will be able to customize their characters (genitalia included), and a fair number of side characters. The point is there’s not a whole lot that’s not known about it. That is, except for the DLC that will eventually arrive for Cyberpunk 2077. CD Projekt Red is no stranger to extra downloadable content; The Witcher 3: Wild Hunt had excellent paid DLC, as did The Witcher 2. This time around though, CD Projekt Red is keeping its lips sealed about any DLC for Cyberpunk 2077 until after the game releases.

According to an earnings call that was wonderfully transcribed by the folks at Seeking Alpha, the decision to keep any information regarding DLC for Cyberpunk 2077 came after the game’s most recent delay. During the call, CD Projekt Red joint CEO Adam Kiciński quickly referenced a season pass for the game, saying, “The initial plan was to do before release, but after the recent delay, we decided to wait for the release to provide games with the game and then start talking about future projects.”

The future of Cyberpunk

Any DLC, paid or otherwise, that eventually rolls out for the game will likely be joined by the game’s still under wraps multiplayer mode. Multiplayer content has been discussed during previous calls hosted by CDPR, but it joins that small cadre of plans for Cyberpunk 2077 that are still a mystery.