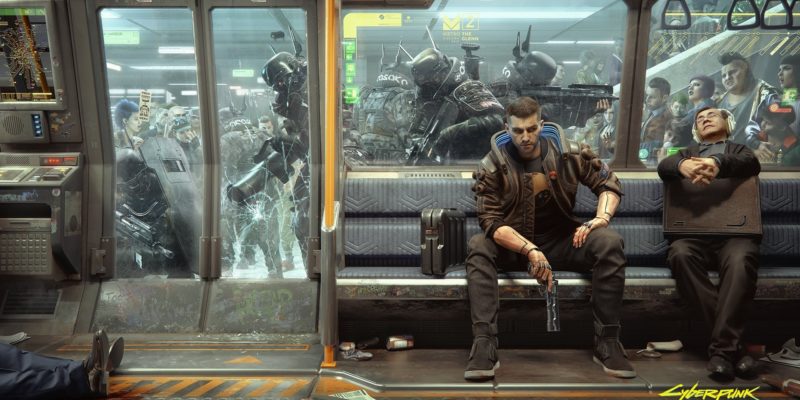 The Night City Wire event for Cyberpunk 2077 has been postponed. Developer and publisher CD Projekt RED announced that the reason was spurned by current events happening in the US. Instead of celebrating the game with new information, the company is stepping back, saying “more important discussions are happening right now and we want them to be heard.” The event has been rescheduled for June 25.

It’s a good move, frankly. And the right one to make. CD Project is making its stance clear that an event would distract from the pressing matters at the heart of protests happening in the US. “We wholeheartedly stand against racism, intolerance and violence,” reads the statement. “Black Lives Matter.”

We decided to move Night City Wire to Jun 25th. We still look forward to sharing new information about CP’77, but more important discussions are happening right now and we want them to be heard. We wholeheartedly stand against racism, intolerance and violence. Black Lives Matter.

The event, instead, is moving to June 25, two weeks after the original date of June 11. Night City Wire was expected to show off new footage of Cyberpunk 2077, and offer even more details on the upcoming game. Marcit Momot, community lead for CD Projekt ,only wrote that “Stuff will be shown!” Of course, now that stuff will have to wait — at least a little while longer.

While Night City Wire has been delayed, the launch of Cyberpunk 2077 is still on schedule. The developer is still on track for a September 17 launch. This, despite coronavirus concerns making CD Projekt adapt toward having its employees work at home. 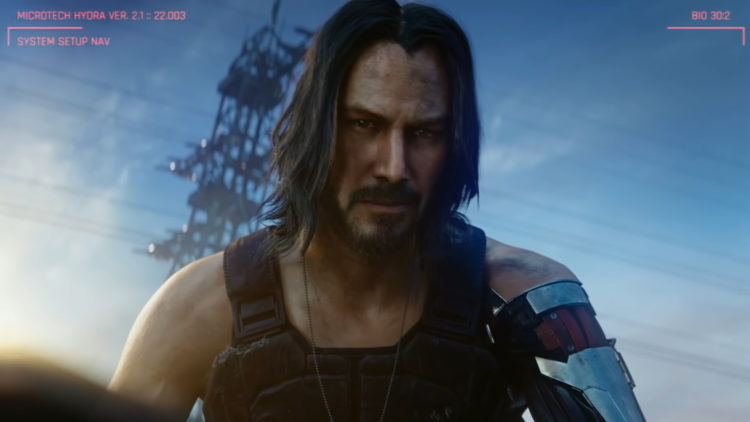 More information on Cyberpunk 2077 and Mr. Reeves will have two wait a couple more weeks.

CD Projekt RED isn’t the first to delay events this month. Late last night, Activision announced that Season 4 for Modern Warfare and Warzone was getting delayed, with launches moving “to later dates.”

With E3 2020 done and gone for the year, a lot of companies began revealing their own showcases. Many of them were set to begin during the first two weeks of June. However, due to issues at hand, we expect there will be more postponements soon to come.