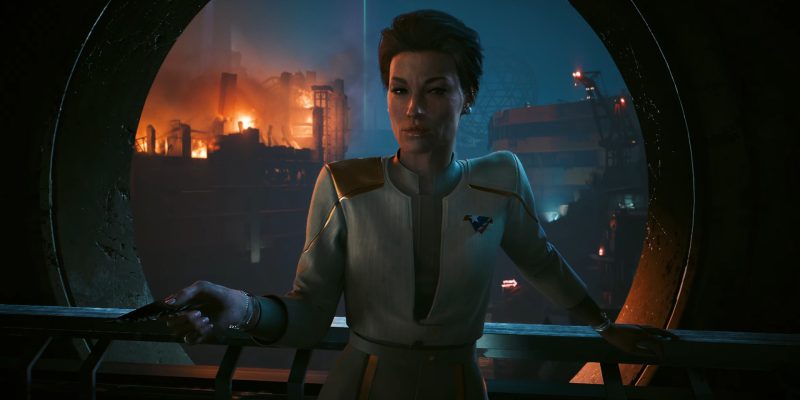 Phantom Liberty is the title for the upcoming expansion for Cyberpunk 2077.  CD Projekt Red didn’t just given us a fancy title to look at, as there’s also a new teaser. The trailer is only a minute long, but it sets up a cool premise. For starters, it looks like V is getting involved in some kind of government conspiracy, which isn’t shocking to see in the world of Night City. It also looks to feature plenty of the action and style already found in the main game. Game director Gabe Amatangelo also confirmed that Phantom Liberty stars a whole new cast of characters. Keanu fans can rest easy, though, as he’s reprising his role as Johnny Silverhand in the expansion. This is especially interesting considering a leak earlier in the year suggested he wouldn’t feature in the expansion.

As of now, there’s no set release date for Phantom Liberty beyond a 2023 window, but we can all agree that CD Projekt Red should take as much time as it needs to get the expansion right. If Cyberpunk 2077‘s first expansion is anything like the post-release content of The Witcher 3, Phantom Liberty could be huge. It could also be the second chance that Cyberpunk 2077 needs to win over the players that still aren’t on board with the game’s direction.

Cyberpunk 2077 gets an Edgerunners themed update

Cyberpunk 2077 fans don’t just have the expansion to look forward to. Today’s Update 1.6 features a handful of items and Easter eggs from the Edgerunners anime, including a new coat and shotgun. A few long-requested features have made their way into the game as well. First up, transmog is finally here, allowing players to customize V’s outfit without worrying about stats. Before this, players would have to wear bizarre outfits to get the best possible stats. And it’s hard to feel like a cool cyberpunk mercenary when V just wears anything they find on the street. 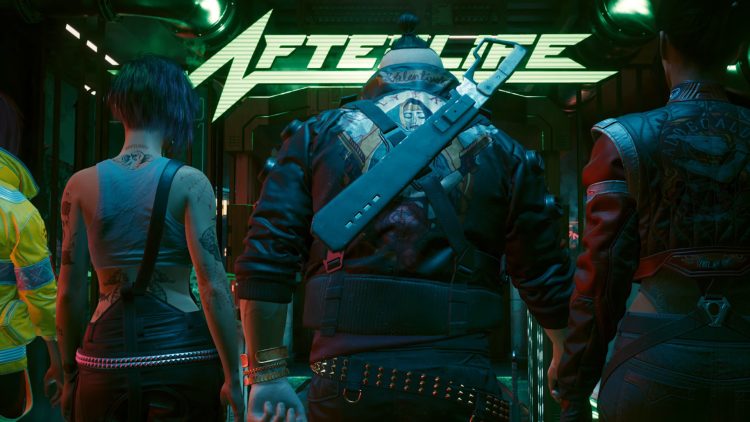 In addition to transmog, players can also visit Ripperdocs to customize V’s face. This includes completely re-sculpting facial details, as well as changing V’s hair. There’s bound to be plenty of bug fixes and tweaks in update 1.6 too, so check out the full patch notes for details. Amatangelo also discussed content that would come in future updates, including an overhaul to the police system and more. Cyberpunk 2077 has come a long way since its release in 2020, but it’s clear that there’s still plenty of room to grow as well. We’ll have to see if Cyberpunk 2077 can make a big comeback when its first expansion, Phantom Liberty, launches sometime next year.