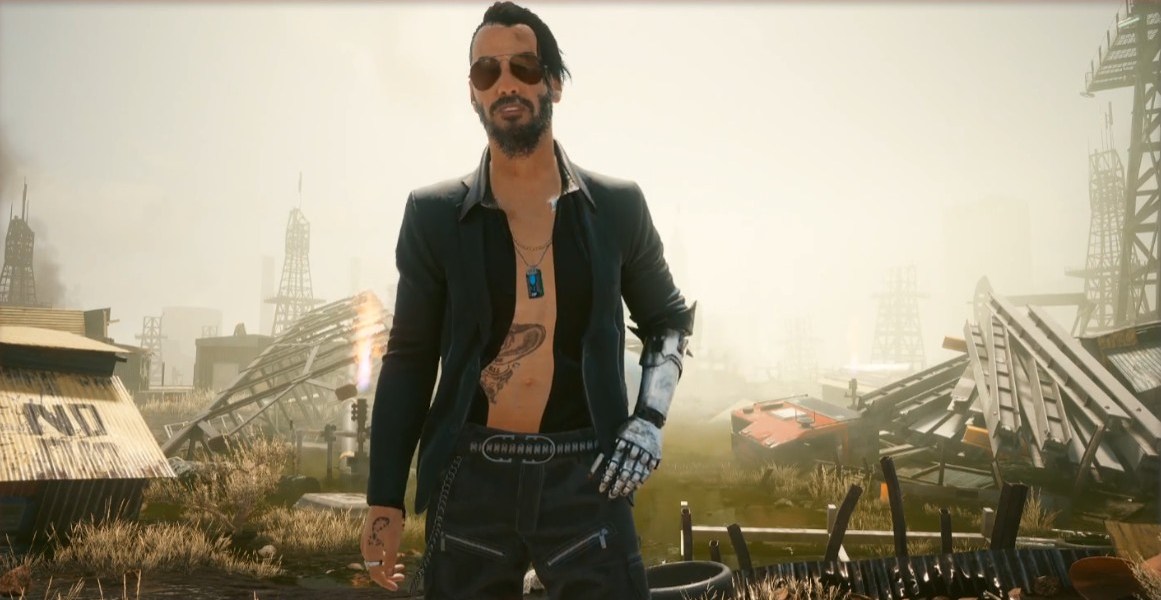 The original story, published on August 17, is as follows.

Following a livestream earlier today, CD Project Red has provided a list of changes coming with patch 1.3. The patch, when released, will at last include the first wave of free DLC for Cyberpunk 2077, however it’ll mostly be cosmetic. Patch 1.3 was first teased yesterday, highlighting some of the more notable changes coming to the open-world RPG. Today, the developer let us in on the rest. And yes, it’s a lot.

Once the patch releases, you’ll see the free DLC under ‘Additional Content’ in the main menu of Cyberpunk 2077. They include a new, rocker look for Johnny Silverhand: a black jacket, black pants, black boots, and no shirt — along with a sidecut hair style. Finishing the quest, The Ride, you’ll get two new jackets for V: a Multilayered Syn-Leather Deltajock Jacket and a Luminescent Pink Jacket. The last bit of DLC is a new vehicle, the Archer Quartz “Bandit.” You’ll be able to purchase it by finishing the Ghost Town quest and then getting a message from Rogue or Dakota.

Like the previous patch in April, 1.3 brings a staggering amount of fixes and changes to the game. There are so many fixes for quests and gigs, that CD Projekt had to put the details under a drop-down tab. It’s a lot. Among the most notable are the ones mentioned yesterday, such as the GPS fix and the lower respec cost. The new patch, obviously, does a lot more, such as increasing the amount of autosaves from 10 to 20, and adding an option to compare cyberware. 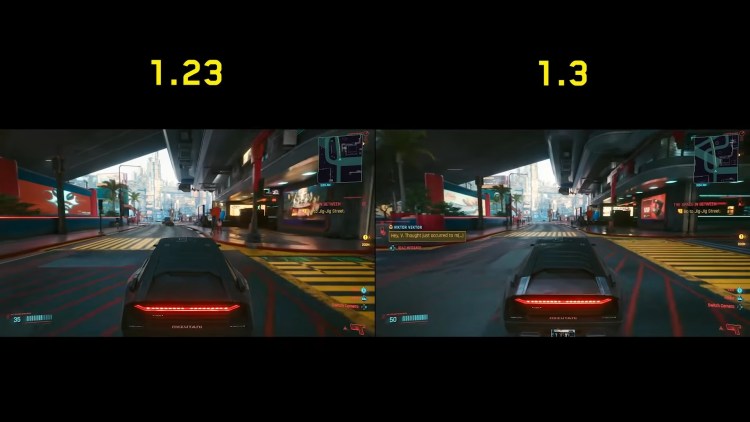 Cyberpunk 2077 adds free DLC and too many changes to count

There are hundreds of changes coming in patch 1.3, but there are some specific to the PC edition. The patch will fix tutorial tooltips for those playing on 8K resolution (wait, who’s playing this game in 8K?). Your game will no longer crash if the save thumbnail somehow got corrupted. The patch also fixes the toggling from windowed to fullscreen when pressing alt+enter.

CD Projekt Red doesn’t have a release date for the new patch yet. However, you may just have enough time to absorb all the patch notes by then. Well, maybe. The last patch was also massive, and it clocked in at around 35 GB. I expect something similar with patch 1.3, since this is a whole lot of patch.

Twelve Minutes review — Time to revisit the past