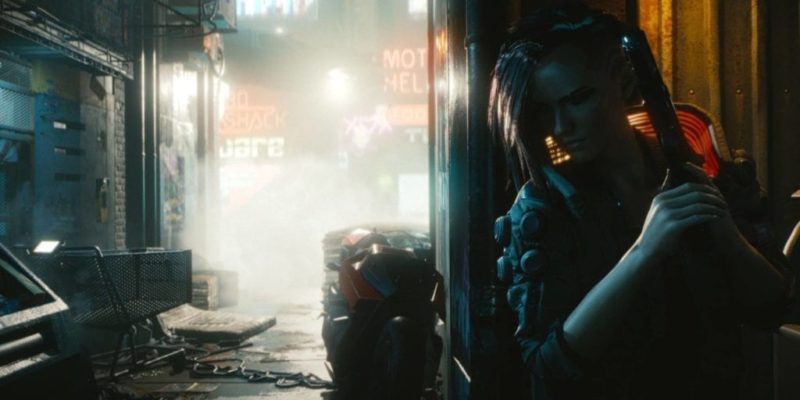 The Street Kid prologue sees your character 'starting from the bottom' in Night City's inner streets.

During Google’s Gamescom event, the company revealed that Cyberpunk 2077 will be available on Google Stadia. Stadia is Google’s upcoming subscription-based gaming service that will let players stream games to their PCs, Chromebooks, or smartphones. The official launch date for Stadia is in November, and it will cost $9.99 per month at launch. A free version of the service will also be available next year. As was previously revealed in Google’s Reddit AMA, the long-term goal is to have Stadia available on all devices that support Chrome.

Cyberpunk 2077 remains in the spotlight

We’ve covered a lot of the details about CD Project Red’s upcoming futuristic RPG. The game will feature a number of different paths that will affect relationships. For those who want to explore more of the lore, there is also a Cyberpunk novel in the works. As revealed in the above developer diary, one of the biggest features that the developer is going for is non-linearity. The folks at CD Project Red really want players to explore the world in a way that is individual to them. This coincides with one of the game’s major themes, which is how human individualism plays out in someone whose body is a machine.

So why bring Cyberpunk 2077 to Google Stadia? As mentioned in the video, it’s solely to attract more players to the game. So far, there has been no discussion about how the game will run on Stadia. But as CD Project Red has confirmed, Cyberpunk 2077 is a graphically demanding game. This leaves a lot of important questions about how Stadia will support consistent framerate. Will the graphical fidelity remain consistent during gameplay? As has been discussed before with other game streaming services like PSNow and the upcoming Xbox Project xCloud, game streaming is heavily reliant on the individual’s internet speed. Regardless, players will have a variety of platforms with which to play CD Project Red’s upcoming game. 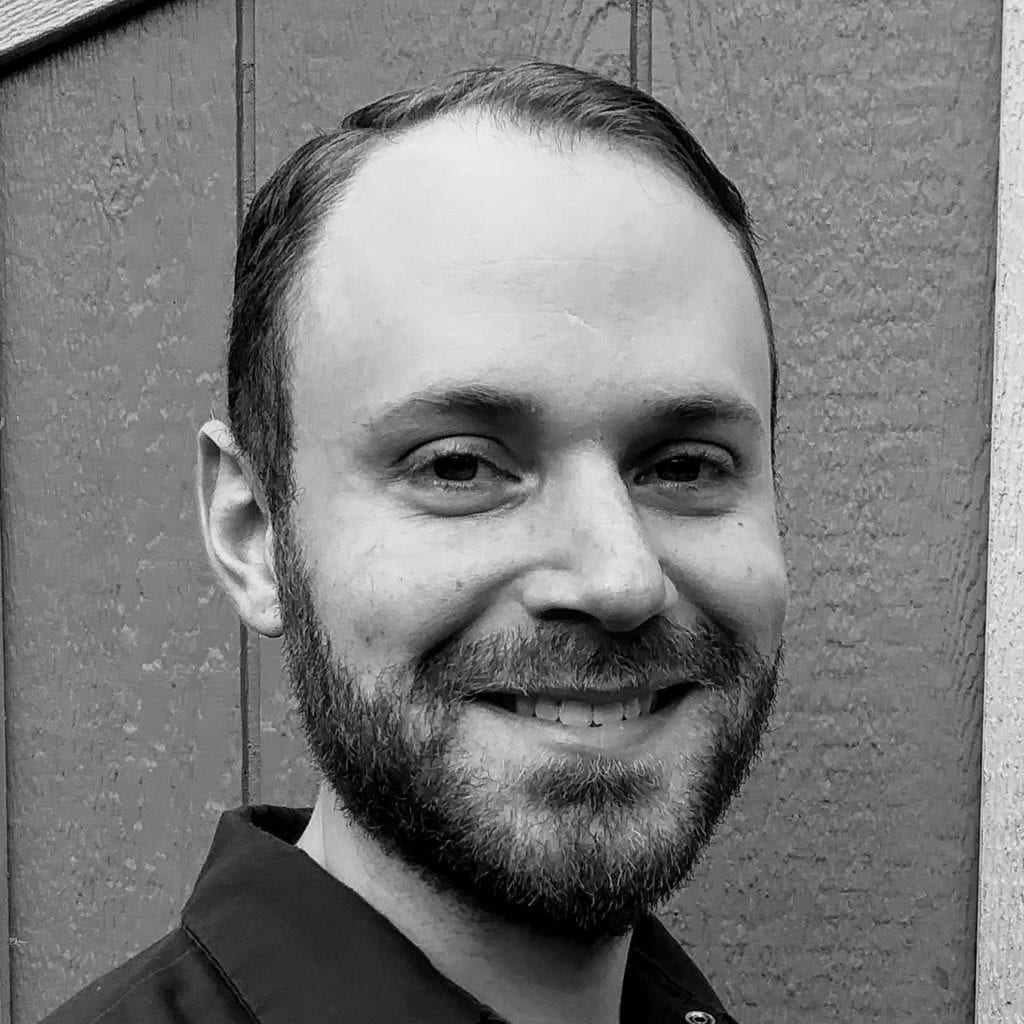