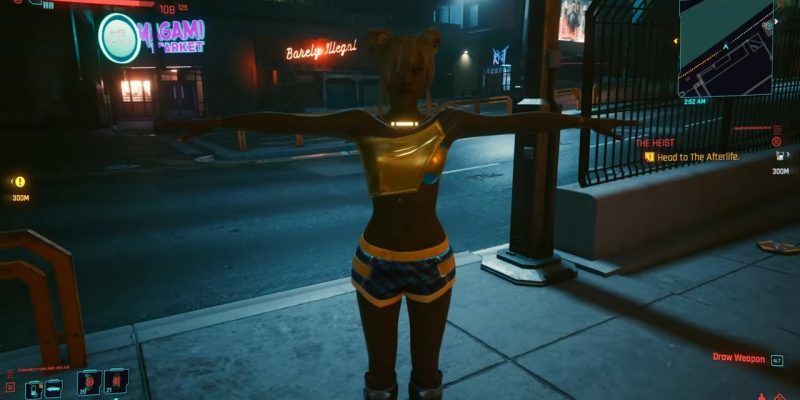 It’s been about two weeks since developer CD Projekt Red delivered its game-sized patch for Cyberpunk 2077. Patch 1.2 came in at around 35 GB, and brought hundreds of fixes aimed at glitches, AI, and stability. But even with the massive size of the patch, it was clear that 1.2 was only the start of the developer’s efforts to fix a mess of a game it once claimed wasn’t all that much of a mess. Today, CD Projekt Red released hotfix 1.21, an addendum full of bug fixes and and some UI changes. And thankfully, it’ll be only indie game-sized at around 588 MB.

Hotfix 1.21 for Cyberpunk 2077 isn’t quite as staggering as its parent patch, but it still manages a lot. Mostly, it addresses bugs and glitches that could halt your progression as you make your way through the game. The patch notes highlight several missions in which your progress could be stopped due to some bug or another. For example, the hotfix clears up a glitch where Takemura gets stuck in the docks during the mission Down on the Street. Another mission, Big in Japan, has several fixes, ranging from Dennis’ car spawning correctly, to what side you can actually enter the vehicle.

Not all fixes are directly related to progression, mind you. In Down on the Street (again), Oda will no longer crash into your car if it’s blocking his predetermined path. The mission called Riders on the Storm apparently had an issue where the character Saul would stalk players if they leave the quest area. Despite being a bit creepy (boundaries, Saul), it was also a bug that the hotfix addresses. The patch also fixes Johnny’s “appearance” in some quests. Though, I’m not sure how it can make Keanu more handsome. 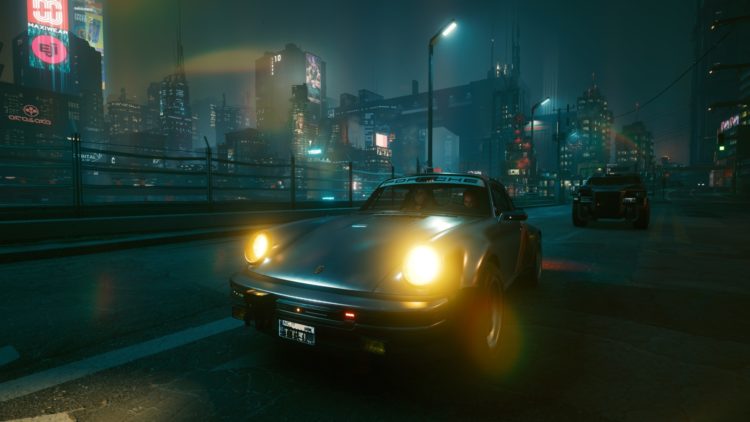 If someone crashes into my ride imma hit ’em with a quick save.

The Cyberpunk 2077 hotfix also deals with other issues. NPC clothing should clip far less frequently. It also adds more fixes to cop behavior, preventing them from spawning behind you after you commit a crime on a rooftop. The UI has also seen a change. Non-playable characters under the Distract Enemies quickhack have the icon above their heads again. The scanning UI is “now less cluttered.”

There’s plenty more to check out in the hotfix patch notes. Be sure to head over to the page to get the entire rundown.

Balan Wonderworld demo is going to be taken off Steam

Fortnite DC Comics are coming later this month, and include codes for cosmetics