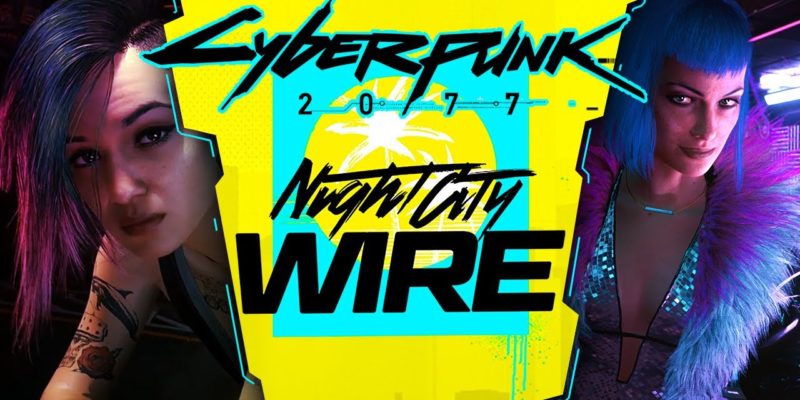 With 2020 slowly moving towards its conclusion, there is still plenty to look forward to, gaming-wise. While console players have brand new machines to ponder about, there are several big releases still to arrive that will likely be masterpieces for years to come. CD Projekt Red’s Cyberpunk 2077 is one of them, and any details about the futuristic roleplaying game will be gobbled up.

Join us on Friday, September 18 at 6PM CEST, at https://t.co/y8iUIM0gBv for the 3rd episode of Night City Wire! We'll take you on a tour around Night City, check up on its gangs, and give you a sneak peek into the creation of #Cyberpunk2077 original score. pic.twitter.com/FoplKXn7Ic

Considering the previous two Night City Wire showcases, we can expect pretty much more of the same next week. CD Projekt Red went into detail about Cyberpunk 2077, giving us a glimpse of the world and how missions worked in the Contracts system the first time around. The latest showcase touched on gameplay systems, shedding more light on the various destructive weaponry that awaits players. 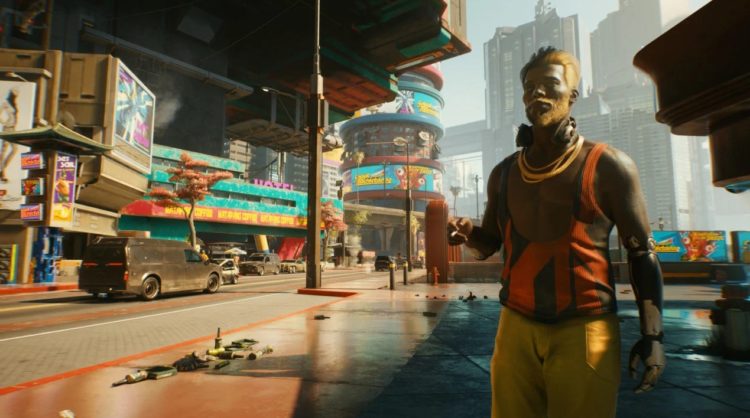 Cyberware, melee weapons, smart weapons, power weapons, tech weapons, and throwables will provide plenty of options to achieve your goals. How you get there, however, can be different. The three vastly distinct lifepaths are more than just origin stories. A Street Kid will likely find alliances within the lower regions of Night City in Cyberpunk 2077. A Corpo can talk their way out of tough situations, and count on their hacking skills. Meanwhile, the Nomad will probably have the hardest time in the city, but will shine when out in the Badlands.

Next week’s Night City Wire showcase will only mean we are one step closer to Cyberpunk 2077. We are definitely excited, and you should be too, when November 19 arrives.

Giant Sparrow’s The Unfinished Swan is now available on PC