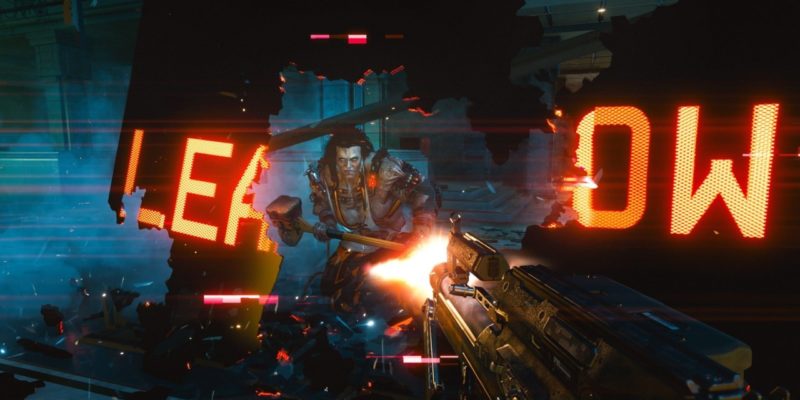 Fresh off the news that Nvidia will be making Cyberpunk 2077-branded GeForce RTX 2080 Ti, the highly anticipated CD Projekt Red title will also be headed to a new streaming platform on launch day: Nvidia GeForce Now. 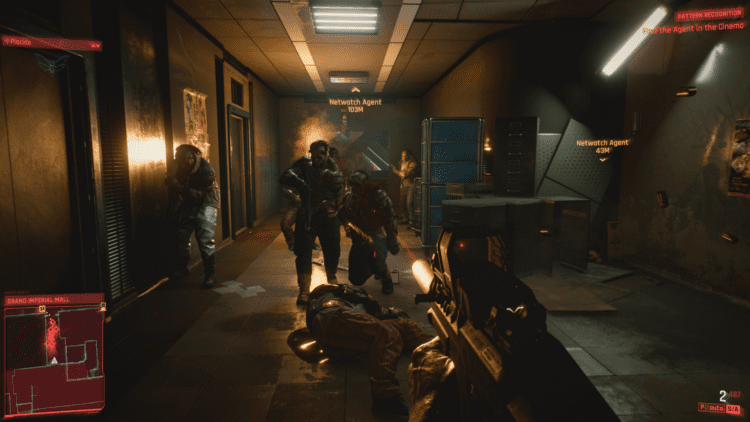 Announced on the Nvidia forums, the company stated that “Cyberpunk 2077 will be available on GeForce Now the day it’s released. GeForce Now members will be able to grab their copy on Steam and play the game the moment it’s available. GeForce Now Founders members can explore the streets of Night City with RTX ON, fully optimized and instantly available, even on your Mac laptop.”

Cyberpunk 2077 is coming to GeForce NOW at launch.

Cyberpunk 2077 is expected to launch on September 17 for PlayStation 4, Xbox One, PC, and eventually Google Stadia sometime in 2020. The studio said last year that the game will only launch on Stadia after its PC and console release. Even with the delay, that has not seemed to change the situation regarding a Stadia release date.

Having the game on GeForce Now at launch is a win, even if players will still need to get the game on Steam first. This is likely to be the first of many battles in the war of the streaming platforms, but as long as the users get the benefits, we are all for it. 2020 is gearing up to be a breathtaking year for gaming, and Night City will be an important part of it.

If you missed it, the limited edition GeForce RTX 2080 Ti Cyberpunk 2077 Edition comes in bright neon yellow, alongside Cyberpunk 2077 branding. Not only does it boast some serious power, but there will also only be 77 of these precious babies made. To get into the mix to win them is easy; however, with likely the whole world and their cybernetic friends joining in, the chances of winning are slim to none. We wish you good luck!

We made 77 for our community.

Want one? Here's how:
1. RT this video.
2. Tag a gamer who is as excited as you about Cyberpunk 2077 in the replies with #RTXOn
3. If selected, you BOTH win these limited edition GPUs! pic.twitter.com/IG2BZZCZ6H