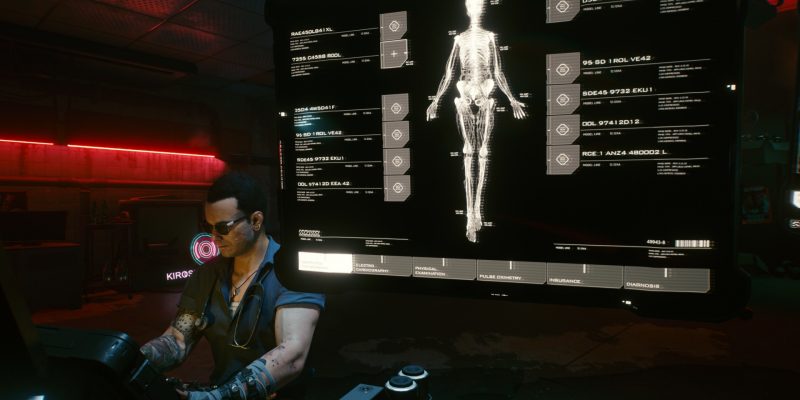 Admittedly, the launch of CD Projekt Red’s Cyberpunk 2077 has been less than smooth. However, the developers at the studio have been hard at work pushing out fixes and patches. While things might still get inevitably broken along the way, at least we know that the company is trying to make things right. Of course, the community is doing its part as well. Since the game’s release, there have been plenty of unofficial mods going up to improve your time in Night City. Now, they will have an easier time doing that. Official modding support tools have arrived for Cyberpunk 2077.

While this was to be expected at some point, the uncertainty about official modding support for Cyberpunk 2077 was a worry for many. The perspective of the studio has always been about pushing the game out first before mods were considered. Now, it seems that the priorities have been sorted out.

With the game suffering from a litany of bugs and problems, having mods to solve these problems is an excellent alternative. Official fixes are always nice, but not everyone will have the patience to wait it out. Who better then, than the community, to step in and try to overcome issues together?

As of now, the modding support for  Cyberpunk 2077 is not too extensive, but it is likely to improve over the course of time. Players can look forward to the following:

CD Projekt Red has also made the promise of prolonged support for the tools. They will be updated alongside patches to ensure that things run smoothly throughout. 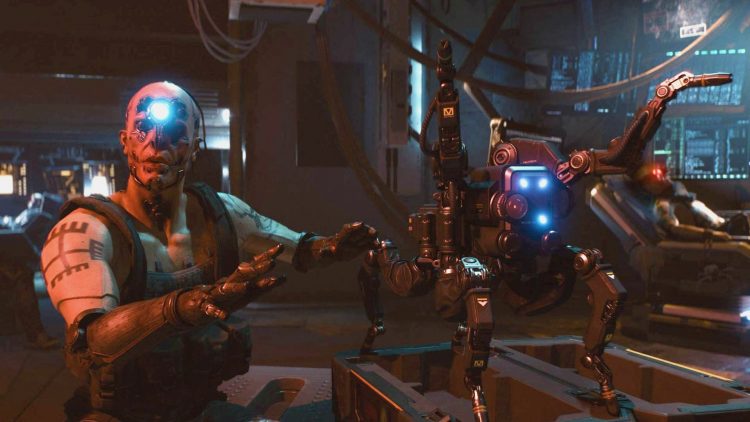