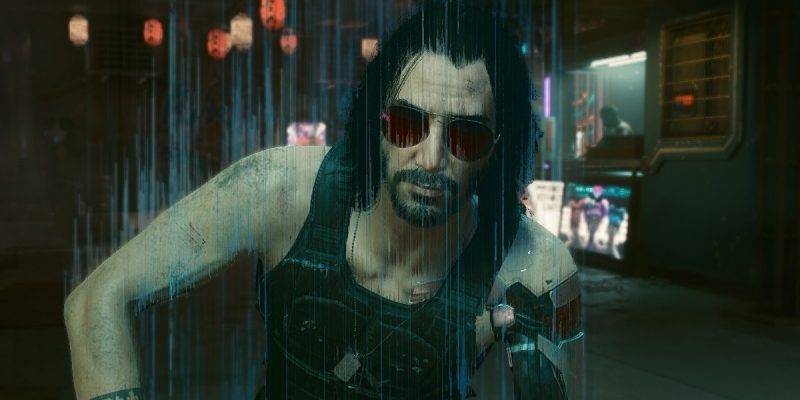 The fixes for Cyberpunk 2077 are continuing to roll in with the brand new 1.1 patch, which will be available for players on all platforms and is 5.4 GB for Steam on PC. The patch has been in the works, and was detailed following CD Projekt Red’s apology last week. It’s been a rocky start for the game, but it’s good to see that layers of polish continue to be applied in order to make things as smooth as possible.

CD Project Red has specified that there won’t be any DLC until after the game is done with major patches. However, there’s no telling how long that’ll take. At any rate, this patch will hopefully make for a more pleasant gaming experience for people on all platforms.

You may be wondering what’s in patch 1.1. First off, there are a couple of stability improvements. Memory usage has been dramatically improved for a number of things, including interactions, characters, laser effects, foliage, in-game videos, and street traffic among others. Notably, GPU-related improvements have also been made on this front. In addition, Cyberpunk 2077 should (key word) now crash less frequently, and save loading and opening/closing the program should be more stable. As it’s an open-world game, there are obviously a bunch of minor fixes for that, plus fixes for errors and scripting issues when in quests, such as ones that caused objectives to not show up or characters to not move to the right locations.

The future is now

The UI in Cyberpunk 2077 has had a couple of upgrades. Before this patch, the prompt for exiting Braindances wouldn’t show up at times and invalid items would occasionally show up in loot. The future sure is glitchy. As for visuals, particle hues should now appear the right color when viewed up close, and the trajectory of grenades can no longer show up during photo mode. Although I’m sure someone liked that.

There are a couple of PC-specific changes as well. Certain achievements are now attainable in Steam’s offline mode, and there’s a fix to reduce startup crashes on Nvidia cards. At any rate, patch 1.1 certainly appears to be one step closer to the finish line that the game was pushed over back in December.

Click here to read the patch notes in their entirety.