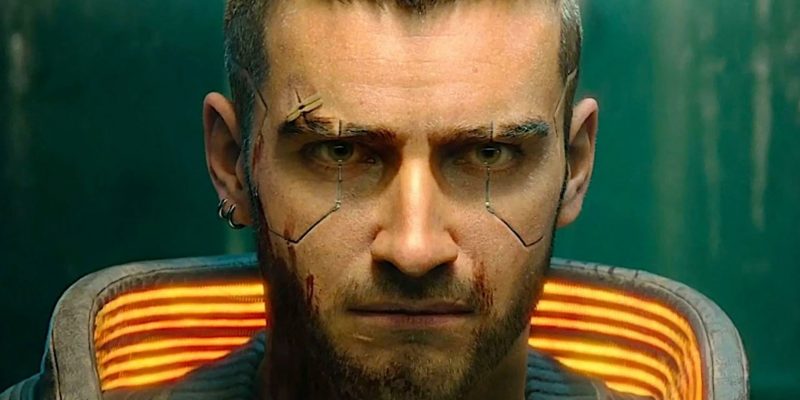 We all know that Cyberpunk 2077 is an incredibly broken game. Its myriad of problems have been left untouched for a long while, mostly due to the delay of the game’s 1.2 patch. To clear up what that massive fix will include, developer CD Projekt Red has released a development insight post on it. The post, annoyingly set entirely in-universe, details a few of the hopefully many changes the 1.2 patch for Cyberpunk 2077 will include.

The first section of the insight post focuses on the police in Cyberpunk 2077, the NCPD. If you ever made the unfortunate mistake of killing a civilian, you know about this problem. Police in Cyberpunk 2077 currently spawn in right behind the player as soon as they commit a crime. It doesn’t matter where the player is, cops will always appear right behind them, ready to shoot. Thankfully, the upcoming 1.2 patch will tone down the omniscience of the NCPD. Instead of spawning behind players, they’ll take a little bit to show up, similar to police work in other open-world titles.

The next two sections deal entirely with cars in Cyberpunk 2077. Getting around in Night City was one of my favorite parts of the game. The area is undeniably remarkable to just be in. However, driving around in the city is a pain, and not just because of traffic. Vehicles in Cyberpunk 2077 handle like butter on a hot skillet, they’re impossible to control on turns, much less sharp corners. Acknowledging this, CDPR is adding a steering sensitivity slider to the game that should lower the steering speed for all vehicles. Another change to cars will let them rock back and forth, just in case you get stuck on Cyberpunk 2077‘s janky geometry.

Our last peek at the upcoming patch for Cyberpunk 2077 includes some improvements for the game’s movement. If you were ever at the top of a high building and bolted off of it, this one’s important. Quick dodging by double-tapping a movement key can now be turned off. CD Projekt Red is planning on opening up other key bindings as well but didn’t list them here.

So far, patch 1.2 for Cyberpunk 2077 doesn’t have a release date. It’s also not clear if we’ll get more of these development insight posts in the future. Hopefully CDPR will stay the course and be transparent with updates moving forward. All it has to do is leave out the in-universe bits, because really, it’s not in a position to be joking around.