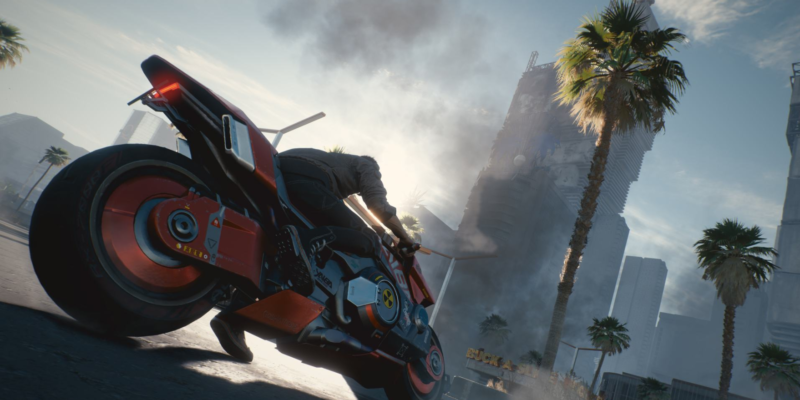 Teams around the world have taken many measures as we continue to face the threat of COVID-19. From social distancing to self-isolation, there have been plenty of ways for one to reduce the chances of infection. For the developers at CD Projekt Red, this reality has resulted in the whole team going full remote for the development of Cyberpunk 2077.

Prevention is better than a cure

In a Twitter update, the studio gave interested gamers everywhere an update on the studio’s daily operations. Thankfully, everything seems to be going along just fine. 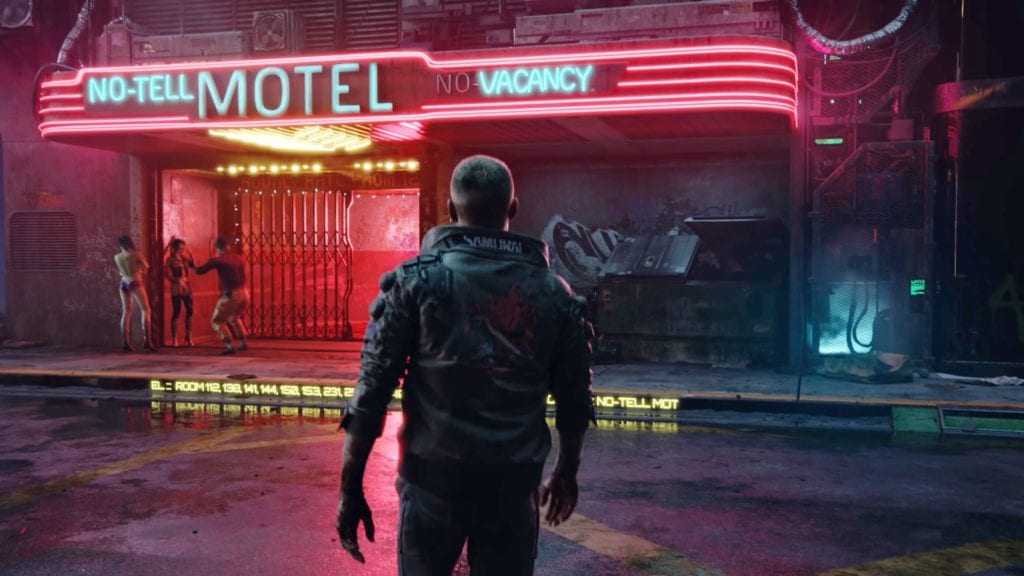 “Over the past week, we have been adapting to the situation and gradually rolling out preventative measures across our entire organization,” CD Projekt wrote. “We’ve also been upgrading equipment & infrastructure and working towards enabling our employees to work remotely, from the safety of their homes.”

As a result, the development team has switched to full remote work. Fortunately, development work on the new game has not been affected. In fact, team members “are rising to the challenge and showing no signs of stopping in our effort to bring you some kick-ass role-playing action this September.”

This will hopefully allay any fears of a second delay for the highly-anticipated role-playing game.

Cyberpunk 2077 originally planned to release in April of 2020. Sadly, the team needed a delay to perform additional polishing. Studio co-founder Marcin Iwinski and head of studio Adam Badowski both expressed the need for this delay. “Night City is massive — full of stories, content, and places to visit, but due to the sheer scale and complexity of it all, we need more time to finish playtesting, fixing and polishing.”

The Witcher 3 has been a touchstone of this generation, and Cyberpunk 2077 is meant to be a follow-up. As such, the postponement of the launch to September will hopefully give developers time to “make the game perfect.”

Cyberpunk 2077 will be available for PC, Stadia, PlayStation 4, and Xbox One on September 17. The game will also come to Nvidia’s GeForce Now streaming platform that same day.