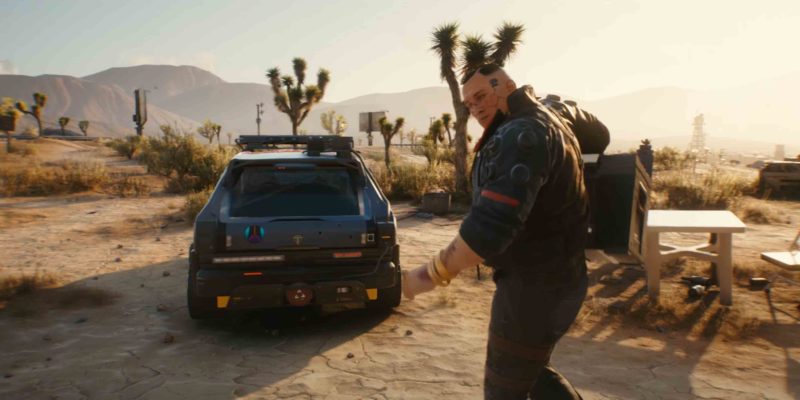 During Nvidia’s recent graphics card reveal event, discussions were held about overall hard drive size for game installs. As we all know, install sizes have ballooned over the past few years. This had led to situations like the current size of Call of Duty’s Warzone battle royale, which sits at just shy of 200GB. The discussion was to raise awareness of potential next-gen game development challenges. However, it was paired up with a Cyberpunk 2077 screenshot, which has caused speculation about the upcoming game’s install size.

Thankfully, the image has been addressed. CD Projekt Red’s global community lead Marcin Momot spoke of the screenshot on Twitter, which he discovered on Reddit. Momot stated that the game won’t take up 200GB when it launches this November. The team expects it to fall in line with other current generation game sizes. Maybe Warzone is just a one-off then? 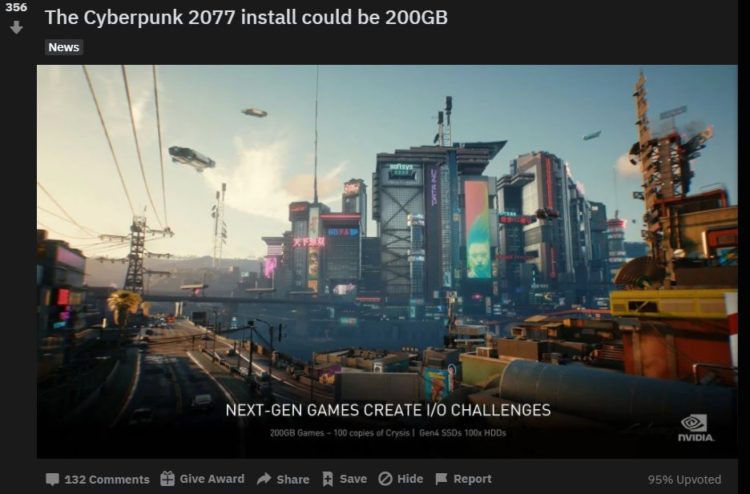 We’ll know soon enough. Momot also revealed that the PC system requirements for Cyberpunk 2077 will be released soon, which should reveal a rough install size. We’re still expecting this one to be on the larger side due to the game’s overall scope, but hopefully we’re not going far into three digit territory. If CD Projekt Red’s last RPG, The Witcher 3, is anything to go by, it could even be under 50GB. However, the likes of ray tracing, higher resolution textures, and generally more advanced tech mean it’ll probably surpass The Witcher 3 by some margin.

During the event, we got a little glimpse at some of these Cyberpunk 2077 features in action. CD Projekt Red showed off a ray traced world, complete with advanced shadows and ambient occlusion, DLSS support and more. We should learn further details about the breadth of graphics options as we lead into launch, which finally, isn’t far off.

Project CARS 3 — How to level up and earn credits fast