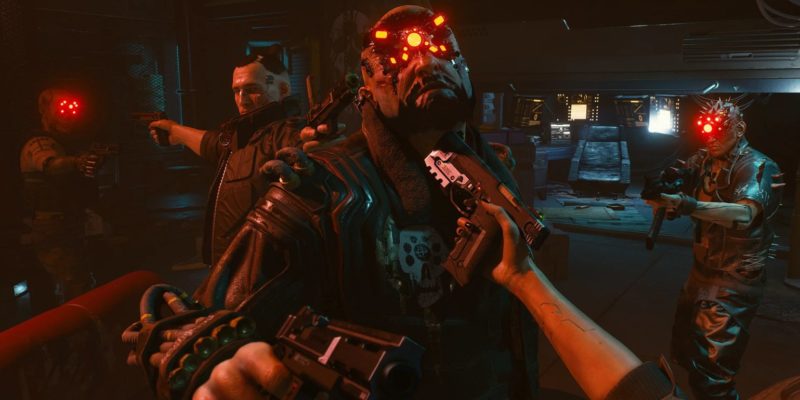 In today’s Night City Wire episode 2 livestream, CD Projekt Red showed off a number of different aspects of Cyberpunk 2077. The tools of destruction trailer covered the various weapons that will be available to players. Power weapons are here, based on typical modern weaponry, and will feel familiar to FPS fans. However, there are a bunch of other categories too, including cyberpunk-themed gear and melee weapons, along with mods and attachments. There’s also a shotgun that slices people in half, so we’re in.

The weapon system is broken down into eight main categories, with two of those being reserved for add-ons. These categories are Cyberware, melee weapons, smart weapons, power weapons, tech weapons, and throwables. The weapon add-ons consist of mods and attachments. All of these combine to create what looks like a pretty varied weapon selection in Cyberpunk 2077.

From the melee weapon category, CD Projekt Red showed off a Katana sword, which looks pretty standard. However, the team then moved to Cyberware, showing off another melee weapon. The Mantis Blades look like a pair of ice picks on steroids, giving enemies a shock as you dismember them. For ranged weaponry, each category has a specific trait, like bullet ricochet or guided ammunition. All in all, the combat scenarios look like they can get pretty mental if you combine the right gear and weapons. 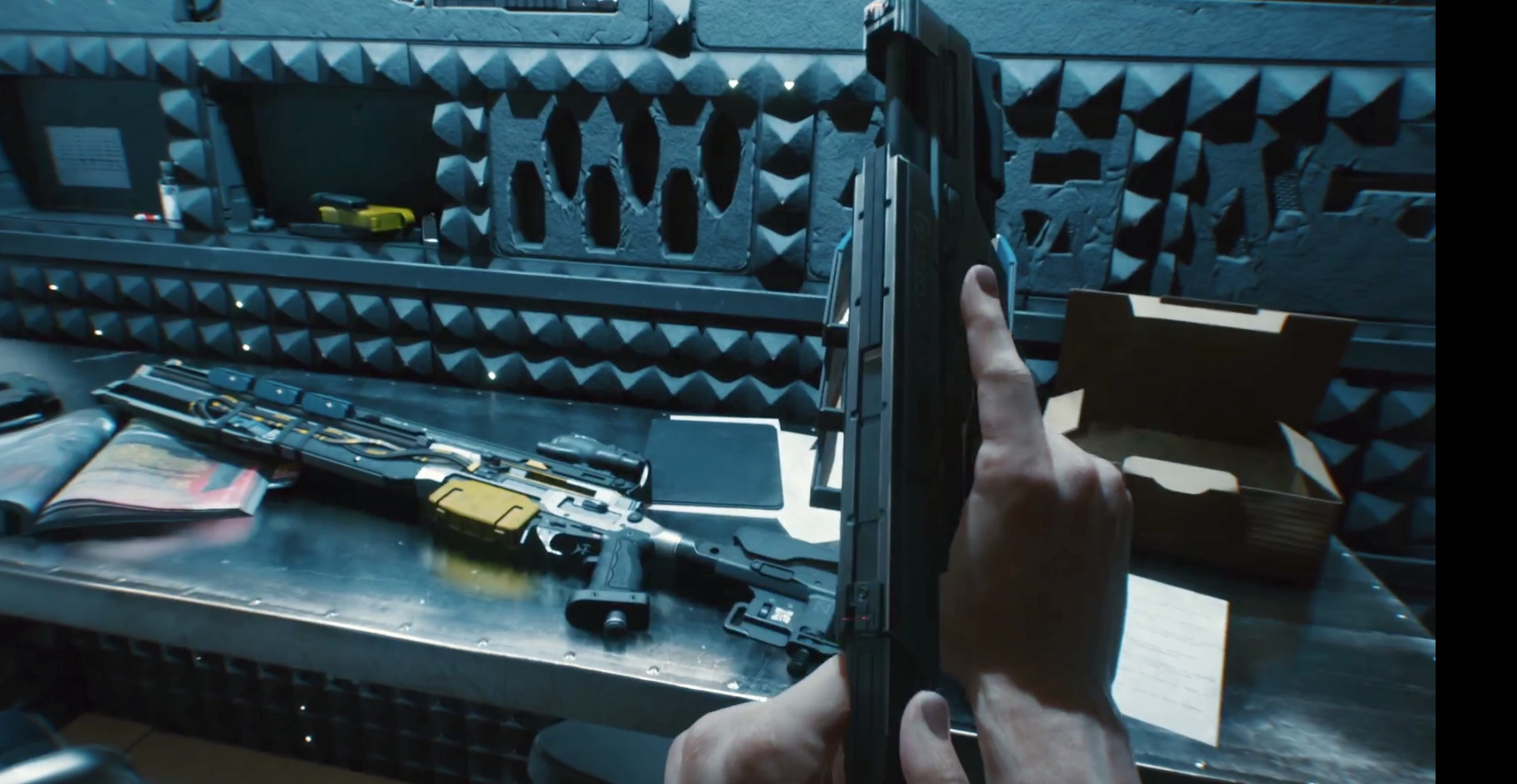 Power weapons, those we mentioned earlier as being “normal,” can ricochet bullets off nearby surfaces. Moving to tech weapons, these can be charged and will puncture walls. Decent for surprising enemies, then? Finally, smart weapons track targets in real time using guided ammo. This category seems ideal for surveying an area and then picking people off who are spread across the battlefield.

The weapons of Cyberpunk 2077 don’t necessarily rewrite the rulebook, but they hold fun, techie twists on typical weaponry. In the coming months, episode 3 of Night City Wire will air in the run up to the game’s November 19 launch.