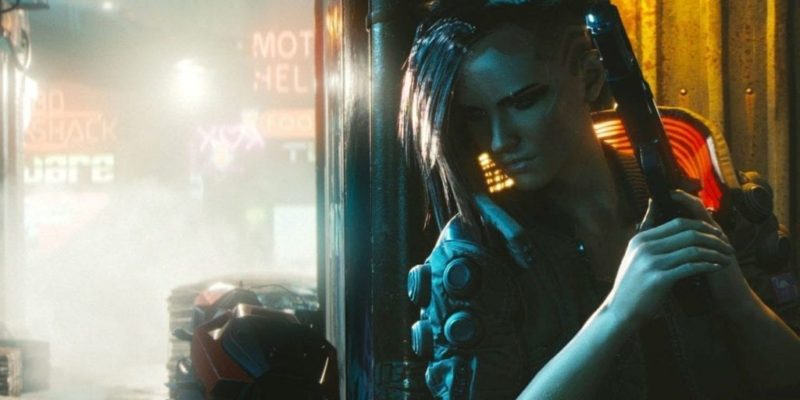 In an interview with Metro, CD Projekt Red’s quest team lead Paweł Sasko talked a bit about the approach Cyberpunk 2077 takes to sexuality in the world and the player’s ability to create an avatar with open gender characteristics.

At the start of the game, when players are customizing their cyberpunk ruffian, Sasko details that there will be the ability to incorporate different gender features and trails into the player’s character. For example, Sasko highlights that you can set up your character to “have a female voice but match it with a male body.”

It doesn’t sound like character customization will have any prompt where you can explicitly define the gender identity of the character, but Cyberpunk 2077 will react to your character’s identity dynamically in gameplay based on the choices you make during character creation. When asked if players can specifically control the pronouns used, Sasko explains that “it’s not exactly that, but it gives you that effect. So you’re basically deciding how you define yourself. And in the game, the romance and sexuality, it’s really present.” 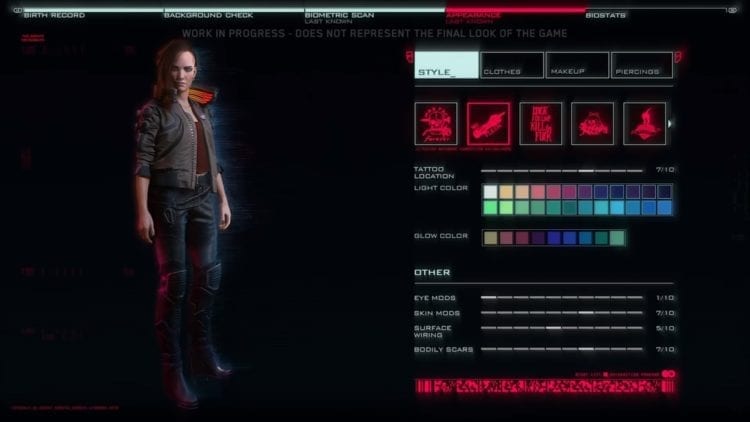 Sasko wrapped up his comments by saying “sexuality was very present in The Witcher games and I think here it’s even more present, but I think here we are a bit more mature because we are allowing the player to craft their own character a bit more.” So, it appears that CD Projekt Red is approaching character creation in a very respectful way. We’ll discover the full extent of this customization when the game releases in 2020.

Until then, read up on our impressions of the Cyberpunk 2077 gameplay demo from E3, and check out the game’s sweet-looking Collector’s Edition.

Tales of Arise will focus on conflict between two worlds, story revealed