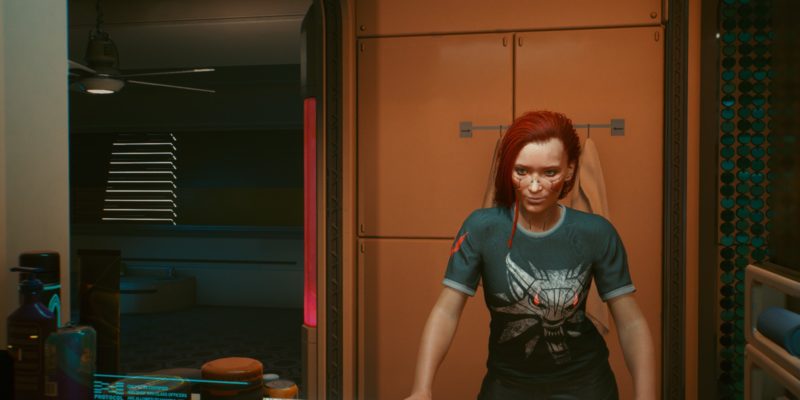 CD Projekt RED’s highly anticipated title, Cyberpunk 2077, has finally launched. Although you can grab it via GOG (which is under CDPR’s banner), it’s also available from other storefronts such as Steam. Still, you can obtain some digital goodies, including Witcher-themed items, if you link your account using GOG Galaxy. Here’s our mini-guide to help you out.

If you want your Witcher-themed stuff to show up in Cyberpunk 2077, you’ll need to download GOG Galaxy first. After registering and signing in with your account, click on the cog icon at the upper-left corner of the launcher and open the settings.

Under the “Integrations” tab, check the other storefronts and launchers that haven’t been connected yet. You’ll need to input your details from those storefronts/launchers so they can link them with GOG Galaxy. 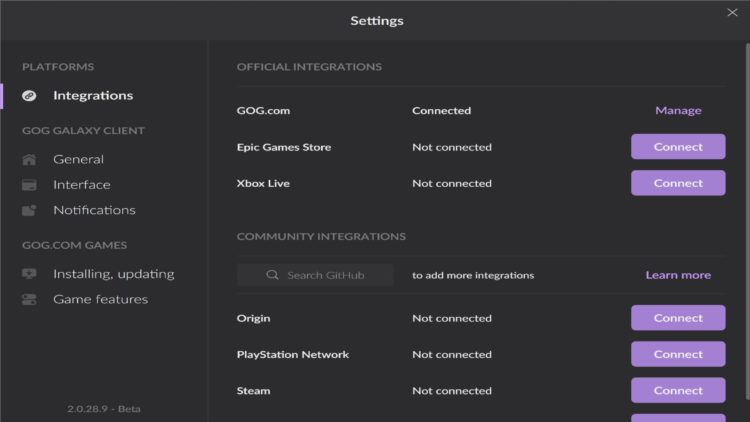 Once you’re done, simply launch Cyberpunk 2077 via GOG Galaxy. It’s fine even if you purchased it from another store (i.e., Steam or Epic) since it’ll show up on the GOG Galaxy panel as long as you’ve linked your account.

From the main menu, you should then see the digital goodies that have been unlocked: 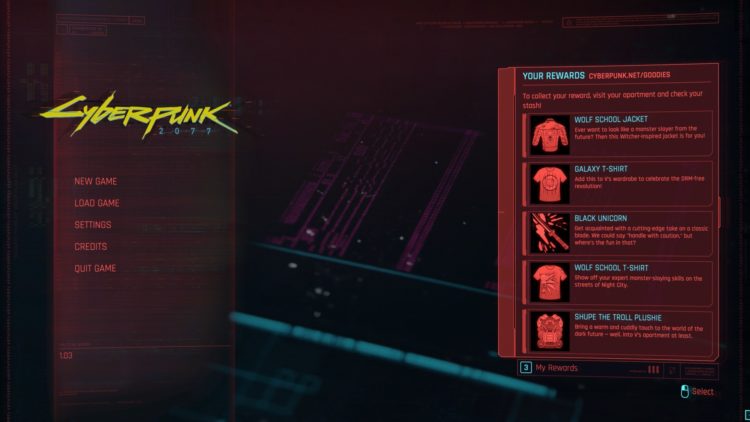 Now, you won’t be able to equip these immediately. You’ll still spend a few hours doing the prologue, basically your character’s “origin story.”

Eventually, you’ll reach your character’s hideout/apartment. It’s here that you’ll be able to open your stash and you’ll find The Witcher and GOG Galaxy-themed items therein. 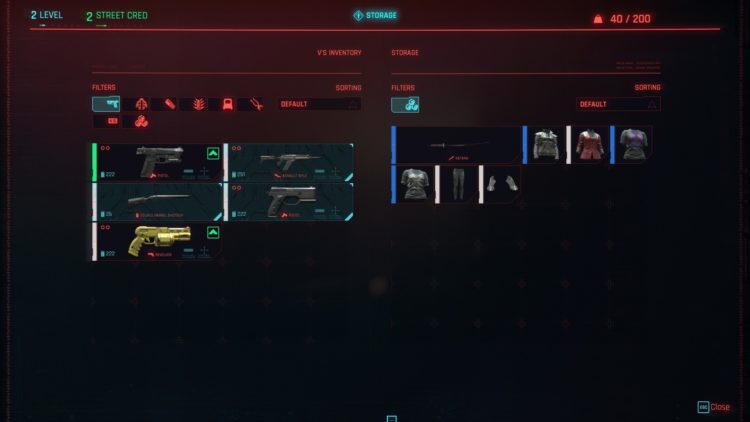 Do keep in mind that these items aren’t necessarily powerful. Heck, in my Cyberpunk 2077 playthrough, I chose the Corpo life path and my main character’s office attire even had a higher armor rating. But, hey, at least V could look cool while you’re exploring and cruising around in Night City. 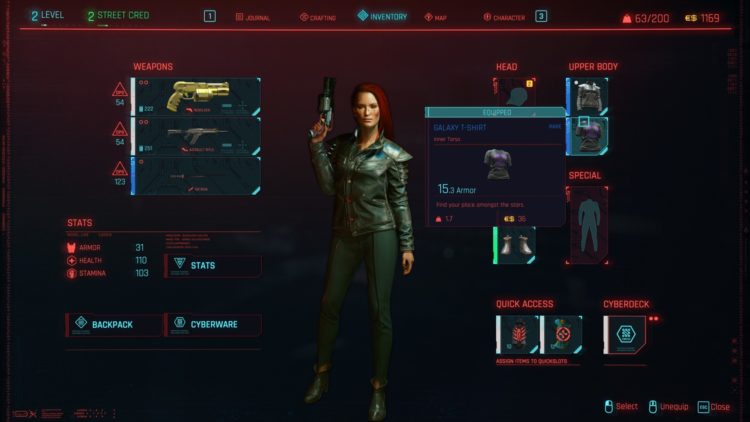 Cyberpunk 2077: How to use photo mode