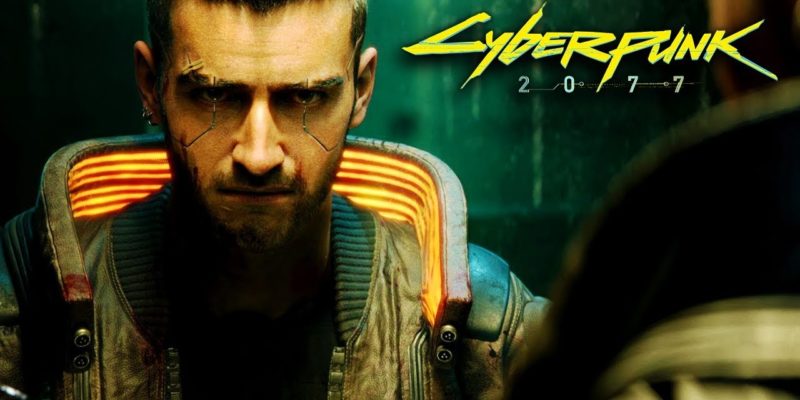 Quite possibly the most anticipated game of all time, Cyberpunk 2077 was recently delayed from its original April 16 launch day. CD Projekt Red, therefore, is going to have to fill in the next few months with new details to sate our curiosity, and that is exactly what CDPR’s John Mamais did in an interview with OnMSFT, discussing various aspects of the game, such as (lack of) VR support and the nature of DLC.

The development of Cyberpunk 2077

Cyberpunk’s initial planned launch window was sometime in 2019, despite claims around the internet that CDPR had carefully planned for the year of 2020, in which several of the versions of the tabletop RPG it is based upon are set.

Of that source material, Cyberpunk 2077 remains truthful. Characters, factions, districts, item names — all of that stuff logically made it into the game. However, they did move the technology forward.

“We had to bring it forward, you know?” Mamais said in the interview with OnMSFT. “The way I think about it is that you go back to 1990 and think of what the technology would be like in 2077. It’s kind of like a splinter reality from 1990.”

On VR, Mamais explained that the technology is “not really viable yet. You’re not making a lot of money in VR yet. It’s very experimental and niche, yeah. I would like to. I like VR but we’re not doing anything with it yet.”

It’s not unexpected, but with an ambitious project like Cyberpunk 2077’s Night City, the idea of experiencing the possibly most glorious of cyberpunk cities in games right now makes one’s mouth water. The added fact that they specifically chose to go first-person might make the news only more disappointing to the VR fans. But who knows what passionate modders may come up with?

Unfortunately, Mamais was tight-lipped on DLC, stating only that The Witcher 3 model worked for them. He wasn’t allowed to say much else but that it’ll probably be something like that and that he wished he could say more.

There are a lot more interesting bits of information in the in-depth interview and is worth a read for Cyberpunk enthusiasts. The game is set to release on Sept. 17, 2020.