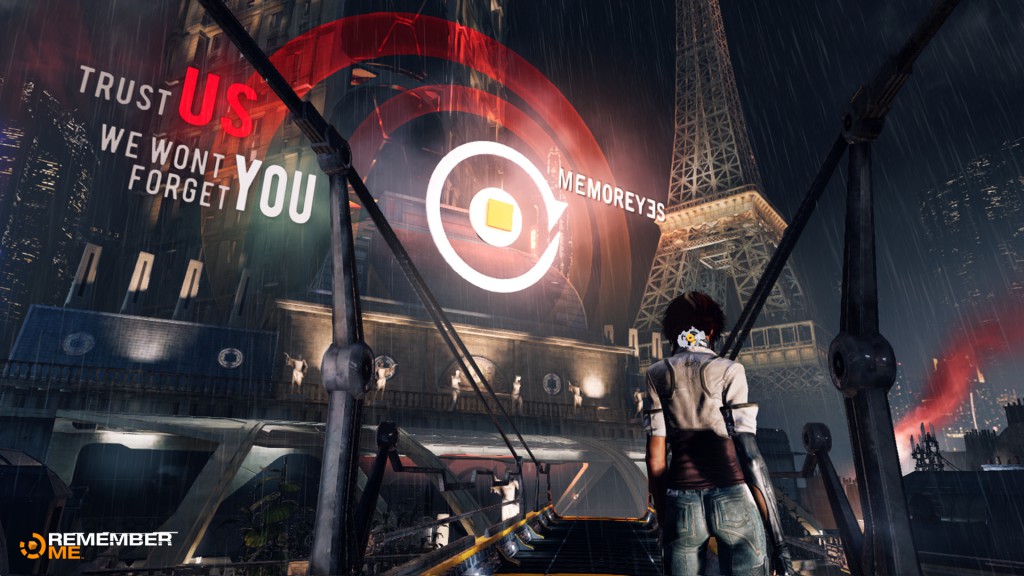 Do you recall Dontnod Entertainment’s Adrift from Gamescom 2011? No, neither do I. Which is a touch on the ironic side, because now that it’s been picked up by Capcom and renamed Remember Me. It’s also looking rather interesting. In a Deus Ex-meets-Assassin’s Creed kind of way.

You’ll play as former ‘memory hunter’ Nilin, who’s had her own memories wiped and now spends her time in the Neo-Paris of 2084. She now seems to be employed as a pseudo-assassin, who can hack into people’s minds and ‘remix’ their memories to manipulate them in various sinister ways. Nilin gives Ezio a run for his money in the climbing stakes, too.

Need For Speed: Most Wanted’s multiplayer is a Teenage Wasteland [Video]