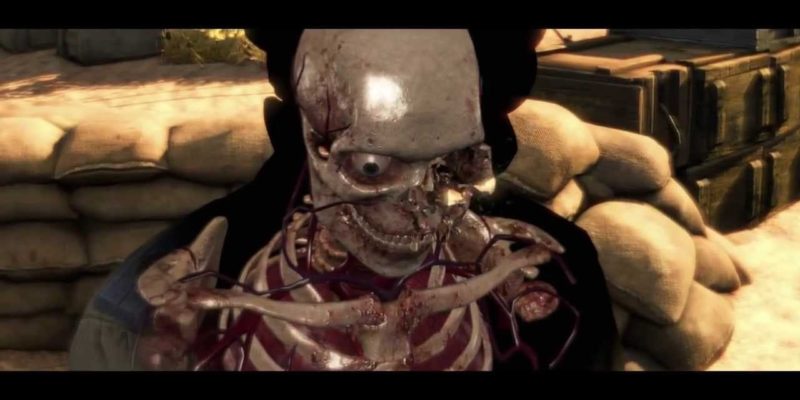 We’re doing alright for adventures right now, aren’t we? Despite the fact that idiots thought the genre was dying a few years ago, we’re currently awash in the damn things. Double Fine! Telltale! And, of course, Daedalic. Speaking of which: Daedalic have just sent over some screenshots for Silence: The Whispered World 2, along with a few more details on the plot and playable characters.

I’m not quite sure what constitutes spoilers as I haven’t played the first game, but this all feels pretty spoilery to me. Consider yourselves warned if you’re still delving through it.

Anyway: in the real world, Noah is about to lose his sister Rennie to the dangers of war. He manages to follow her into Silence – the fantasy world from the first game – where he once again becomes Sadwick the clown, and has to track her down while reluctantly engaging in a rebellion against the False Queen. War? War never changes. Not even in fantasy worlds that I’m going to guess mirror the real world. And yes, both Noah/Sadwick and Rennie will be playable characters.

I can’t comment on anything important like the script or the puzzles or the humour or the voice acting or the raw emotional depth, but I can at least say that Silence: The Whispered World 2 looks rather bloody beautiful. Have a look at the screens below and make some appreciative and slightly surprised “ooh” noises. The game itself is due out towards the end of 2014.

King’s Bounty: Warriors of the North – Ice and Fire due this month