Hamburg-based adventure game developers Daedalic have announced a follow-up to their Chains of Satinav tale, in the form of Memoria. This upcoming game will further the tale of Geron the bird catcher from the first game, but also introduce princess Sadja of Fasar as a new playable character.

Sadja disappeared while on a mission to become the greatest hero of all time, and now Geron must solve this mystery in order to turn his girlfriend Nuri back to human form (she’s currently a Raven.)

Kevin Mentz (A New Beginning, co-writer on Chains of Satinav) will be handling narrative duties on this one. Memoria is due for release (with full English localisation,) between July-September 2013. 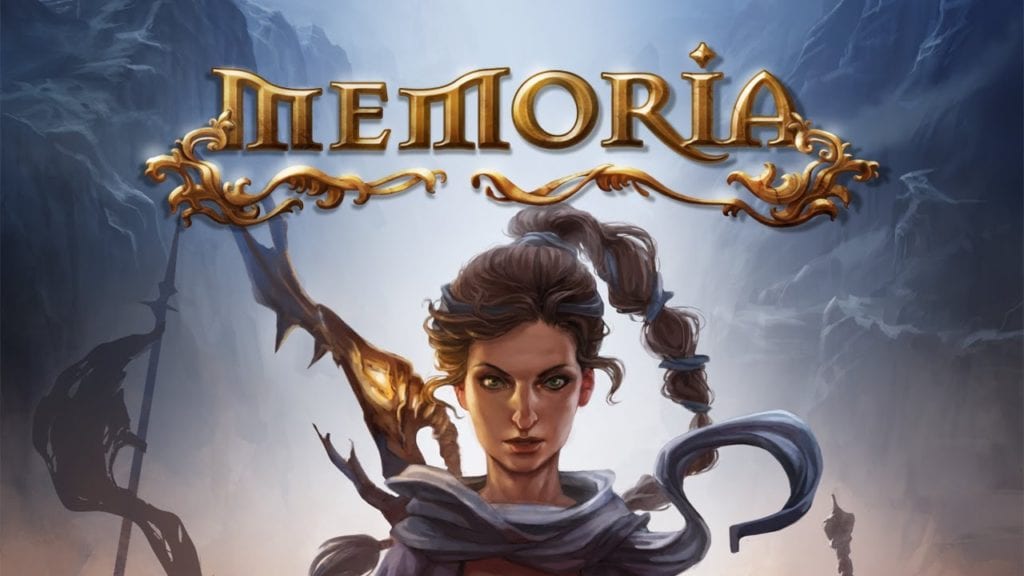 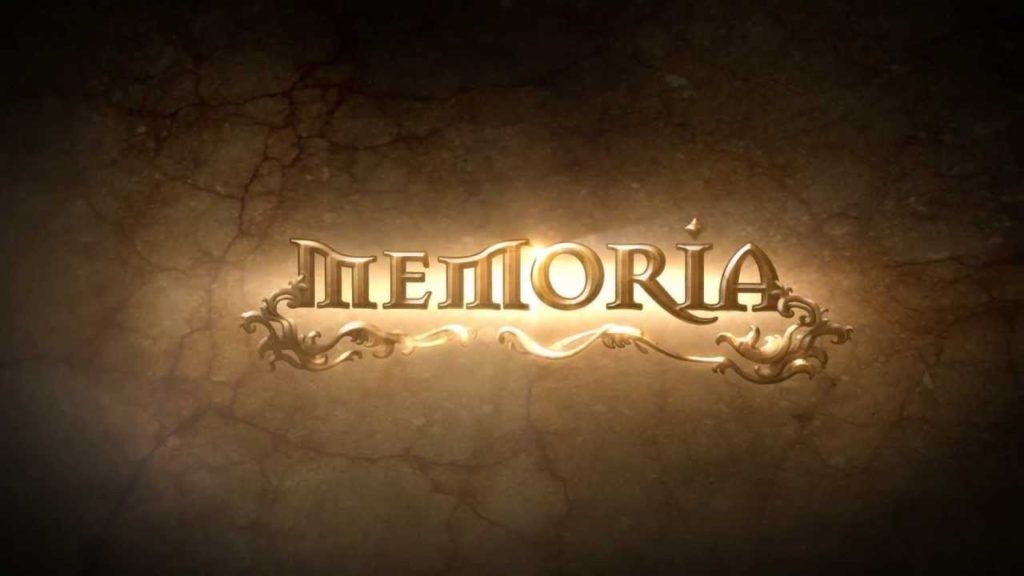 Your time has come in the Memoria teaser trailer