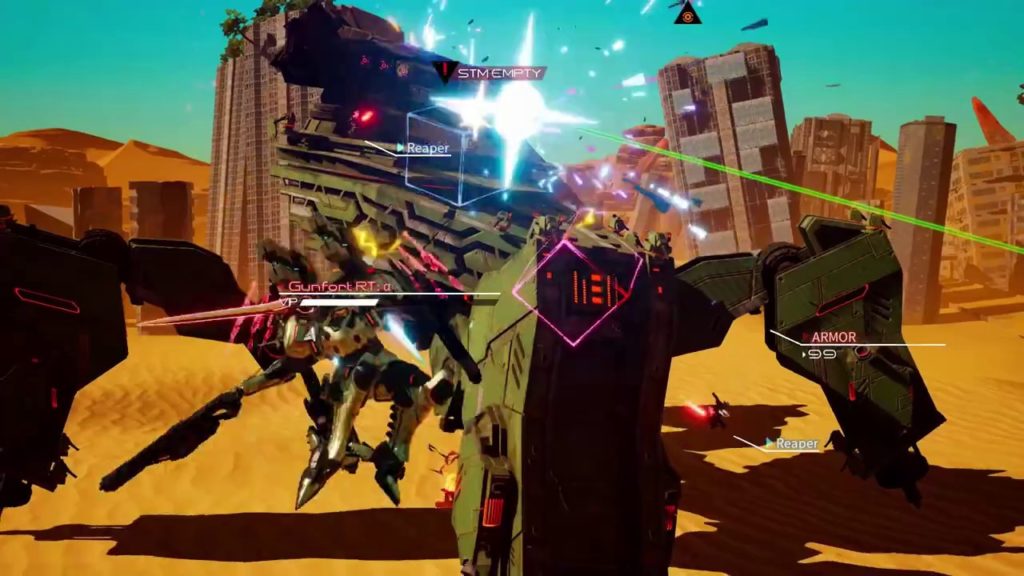 XSEED Games has announced that Daemon X Machina, its high-adrenaline mech action game, is headed to PC. Originally a Nintendo Switch exclusive, the game will make its PC debut via Steam on February 13.

As to be expected, those who purchase the game before its release date will receive a few pre-order bonuses. One such bonus includes a Metallic Weapon Set, which brings five unique weapons that are only available during the pre-purchase period. Other additions include a special Arsenal suit and mech that XSEED has confirmed will be available for purchase at a later date. Best of all, however, is that the game is listed at a discount of 20% off during the pre-order period. After launch, the discount will be reduced to 10% for a week following its release. 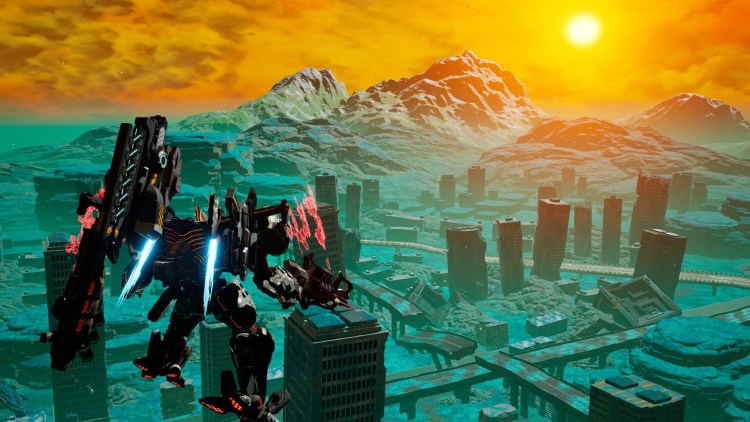 XSEED has confirmed support for both gamepad as well as keyboard/mouse controls. The PC release will include some visual enhancements from the original Switch version. Additionally, PC players can also expect a co-op Exploration Mission mode.

Daemon X Machina‘s PC launch trailer gives us a good idea of what to expect from the game. Alongside the impressive and colorful graphics, we can expect some seriously fast-paced combat. The trailer shows mechs skating alongside future highways. Then, we see some of the flight combat, which involves vertical as well as horizontal flight movement. I’ll admit, I’m definitely a fan of the VTOL style controls. I’ll also admit that I’m particularly fond of the giant four-legged mech, which most likely teases a boss battle.

Perhaps most noticeable about Daemon X Machina‘s combat is the speed. Some mech titles from the past, such as the MechWarrior series have sought to create something that was more like a simulation. That is, the mechs would operate at a slow crawl. Have a look at the trailer below, which shows off some of that very fast-paced combat. Fans of Titanfall 2‘s speed may feel right at home with Daemon X Machina.

Discord is tidying up by cutting features like Activity Feed