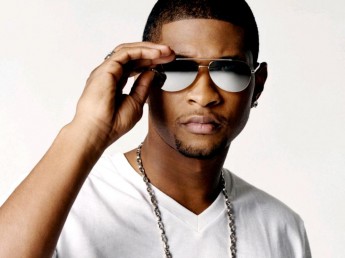 In a particularly tacky moment from today’s Microsoft E3 2012 press conference, it was confirmed that Dance Central 3 is coming to the Xbox 360.

The announcement featured a song and dance number from the ever-irritating Usher – the guy that nearly ruined Robert Rodriguez’s brilliant The Faculty.

Usher was personally on hand to tell us all that the same moves from his new video will be available for that song in the game. It’s likely that this will be a trend, with DLC for the game including new moves relating to the music video in question. That’s cool, right?

South Park RPG is a quest to ‘be cool’