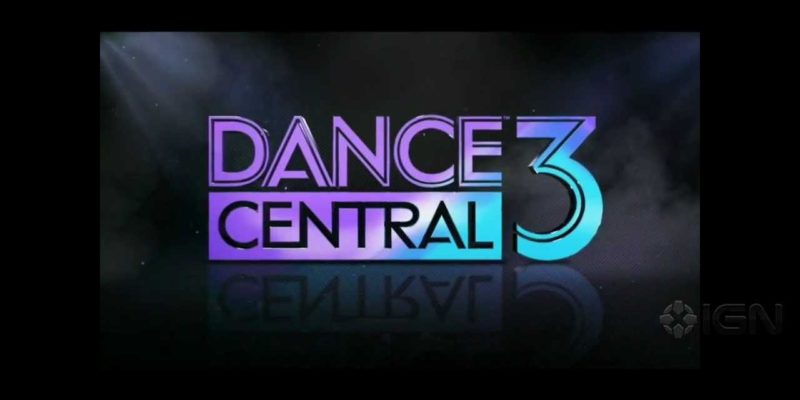 If you’re a fan of video games that make you dance, then today is your lucky day. Dance Central 3 was announced during Microsoft’s E3 press conference today.

Not a lot of details were given during the conference but Usher sang and dance for a while.

Here is a video of Usher performing at Microsoft’s press conference:

After the press conference however, some actual details about the game were given. The game will have 40 tracks and will allow players to import songs from previous Dance Central games. Some of the tracks for the game are:

Apparently Usher was involved with some of the game’s choreography, which might explain his impromptu performance.