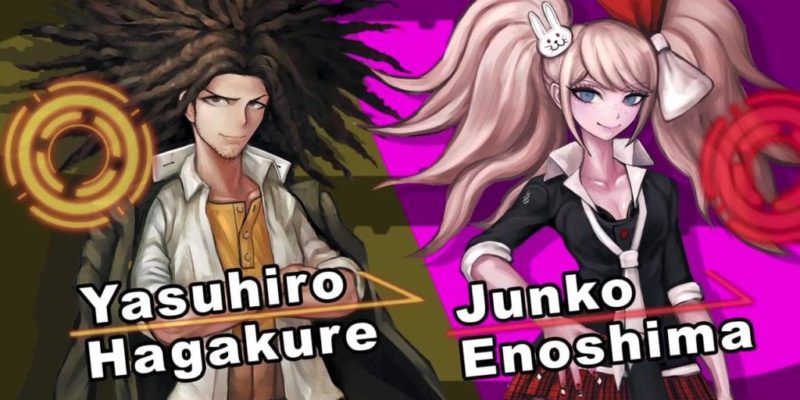 The first Danganronpa game will be making its way to PC in February, and already has a Steam page for perusal.

This was one of the games discovered to have an entry on Steam back in early December, through a method of searching data via the Steam helpdesk. Others, including Guilty Gear Xrd -Sign- and ‘Arslan Musou’ (Arslan: Warriors of Legend) have also either been confirmed or released.

Danganronpa is a ‘visual novel’ style title from the mysterious realm of the PS Vita, in which promising high school students have been trapped inside Hope’s Peak Academy by a malevolent and murderous bear called Monokuma. The bear also appears to put on show trials where he’s the judge, because, hey, why not do that if you’re an evil bear.

“He pits the students against each other, promising freedom to anyone who can murder a fellow classmate and get away with it.”

You’ll have to investigate the murders, navigate the fiendish trials, and try to figure out who Monokuma really is. Here’s a trailer, also confirming the PC release: