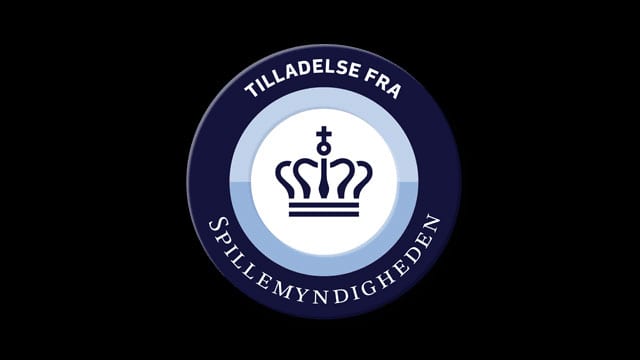 The organisation has set out three criteria to ascertain whether a loot box can be considered gambling or not and these determine whether they are covered by the Danish gaming act. The three criteria are:

In other words, if the item cannot be sold for real money it could not be considered gambling. The statement then goes on to cite other examples which they do consider gambling and why Star Wars Battlefront 2 does not fall into the same category.

“They are covered by the Act on Gambling because skins from these games can be sold on different websites, and thus converted into money. Loot boxes in games other than Star Wars Battlefront 2 must be considered individually as it is not possible to generally assess whether the items won in a loot box can be converted into money. Therefore, it can not be excluded that loot boxes may in some cases be covered by the Act on Gambling.”

That said, the Danish Gambling Authority is aware of the loot box problem and is concerned. It says they will follow developments as loot boxes are typically found in games aimed at children. The statement concludes:

“However, I would like to emphasize the importance of parents taking an interest in the games their children play and to talk about responsible gaming behaviour. Then we may hopefully avoid unfortunate situations where minors spend money they should not have used.”

By Andrew Farrell43 mins ago
News