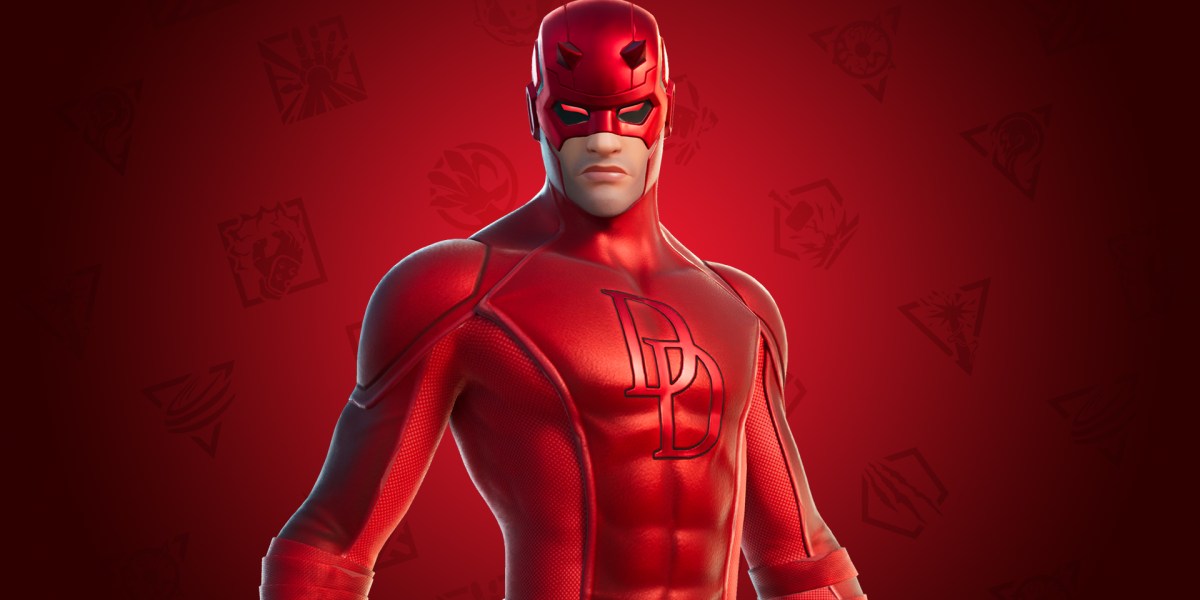 Epic Games and Marvel revealed today that more heroes will cross over into Fortnite soon, and Daredevil is the first. The circumstances for acquiring the new skin will be a little different from the norm, however. Epic detailed its latest tournament offerings, which will revolve around a new mode called Marvel Knockout Super series.

Daredevil will host the first cup in the series, and as a prize, the winners will be able to earn the skin before anyone else. Have no fear though, because Epic promises that Daredevil will eventually be purchasable via the in-game shop. Well, unless you have fear of shelling out the cash.

In this Fortnite iteration, Daredevil himself looks more in line with his classic, comic appearances, but we do see a few signs of his live-action look such as the armored helmet. The chest letters are a nice nod to the superhero archetype though. The glowing red eyes and shiny metallic armor definitely make him stand out.

The Marvel Knockout Super Series begins on October 14 and will see a heroic spin on the Operation: Knockout mode. In it, your team must utilize super-powers to be the best team in the tournament bracket. You will battle against foes in a four-round knockout fight and in each round, your team will be given a different set of powers to battle opponents with mirrored abilities. It’ll be quite different from the norm of Fortnite, and with Daredevil as a prize, it’s certainly worth a go. 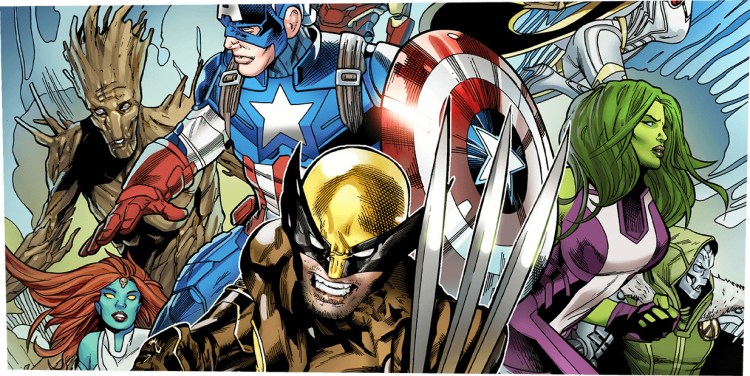 As for the rest of the cups, we’ll learn about them in November. Epic didn’t share exactly who else with arrive to Fortnite, but it did mention that there will be more villains, too. If you like super powers, you might give them a go. Not only will you have opportunities to earn cool skins, but the winners can earn some big bucks. There’re $1,000,000 USD of total prize money on the line. You will also earn a Nexus Wars glider just for participating in all four tournaments.

At any rate, that Daredevil skin should look great when it hits Fortnite. If you have the performance to run raytracing, you’ll look even better. If Daredevil isn’t your type though, there’s plenty of other heroes to choose from.

Cook Serve Delicious 3 review – In the weeds all day

Call of Duty: Modern Warfare file size to be addressed with install options