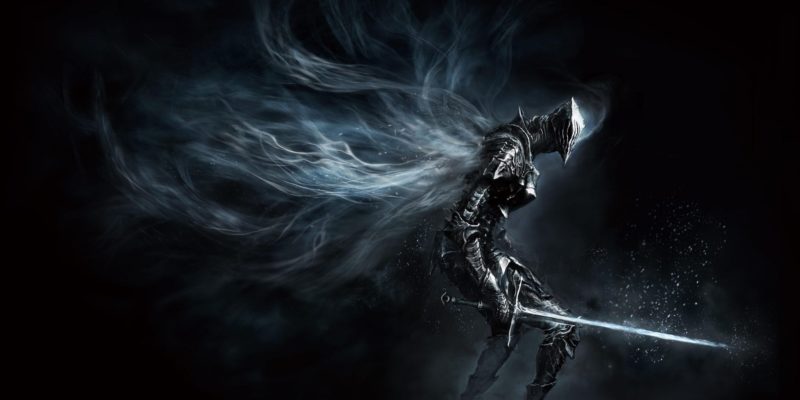 It’s hard to say whether this video is officially sanctioned, or another compilation of leaked Dark Souls 2 footage from the ongoing Ps3-based network tests. Either way, it’s a nice lengthy look at a pair of combat encounters with multiple enemies from the game.

The first segment shows our player (or players) struggling to deal with a pair of attack dogs and a burly ogre type figure, while the second has them struggling in a more wooded setting against some undead minions (with ranged support) and an armoured knight. Finally, there’s a short section featuring the character voiced by Peter Serafinowicz.

It’s kind of weird hearing such a familiar voice in a Souls game, but I guess Serafinowicz will still be somewhat obscure for many players. Dark Souls 2 is due on 11 March for the consoles. The PC version will remain in the abyss for slightly longer, and FromSoft haven’t really clarified how long that might be.