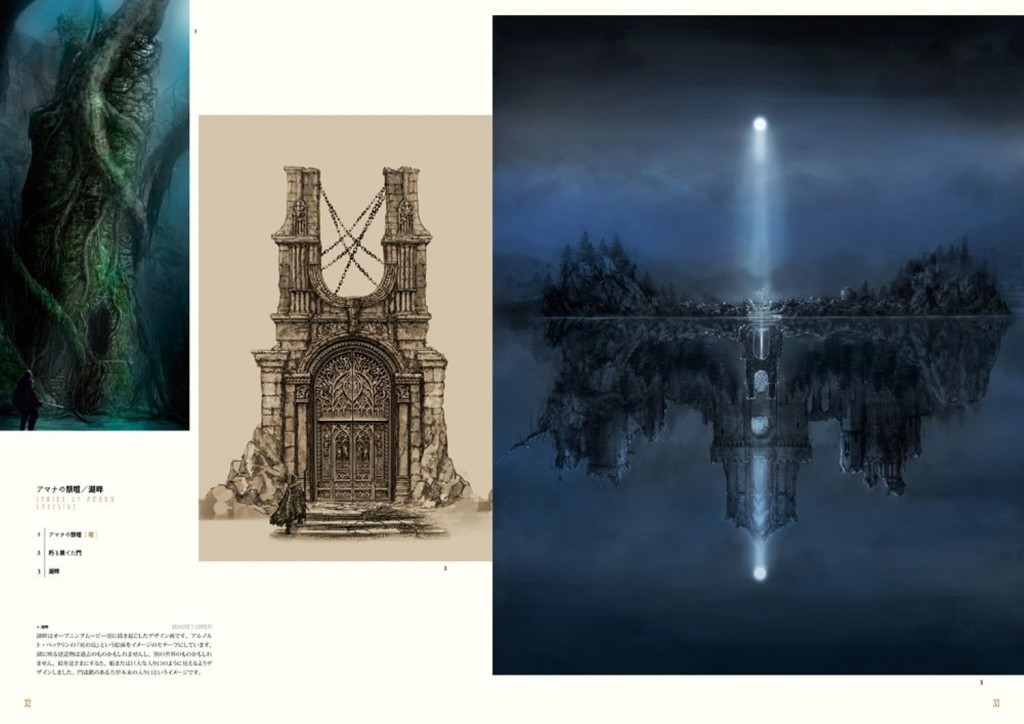 Dark Souls 2 will, like Dark Souls before it, be getting a Design Works art book full of interesting concept pieces and comments from the creators. At the moment it’s being listed on FromSoftware’s merchandise page and over at Amazon Japan, where its release date is listed as 15 October.

There’s only a Japanese language version available at present, but since the last Design Works book eventually had an English language release its seems fairly likely that this one will as well. Especially as the Udon print was their number one selling book of the year.

The Dark Souls 2 Design Works book appears to be longer than the Dark Souls one, weighing in at 240 pages. It includes details and artwork from the Lost Crowns DLC as well as the main game, plus interviews with some of the development team.

Some preview pages from the book have been posted on imgur (legally, I think, it’s not the whole book or anything) depicting concepts for mounted enemies from the Sunken King DLC, concept art for the Heide Knights and Lucatiel, among other things. It appears that there’ll be some overlap with the art book provided with the Collectors Edition of Dark Souls 2 (the Looking Glass Knight image was present in that release,) but plenty of new stuff too.

Hopefully there’ll be word of an English language release in the near future. 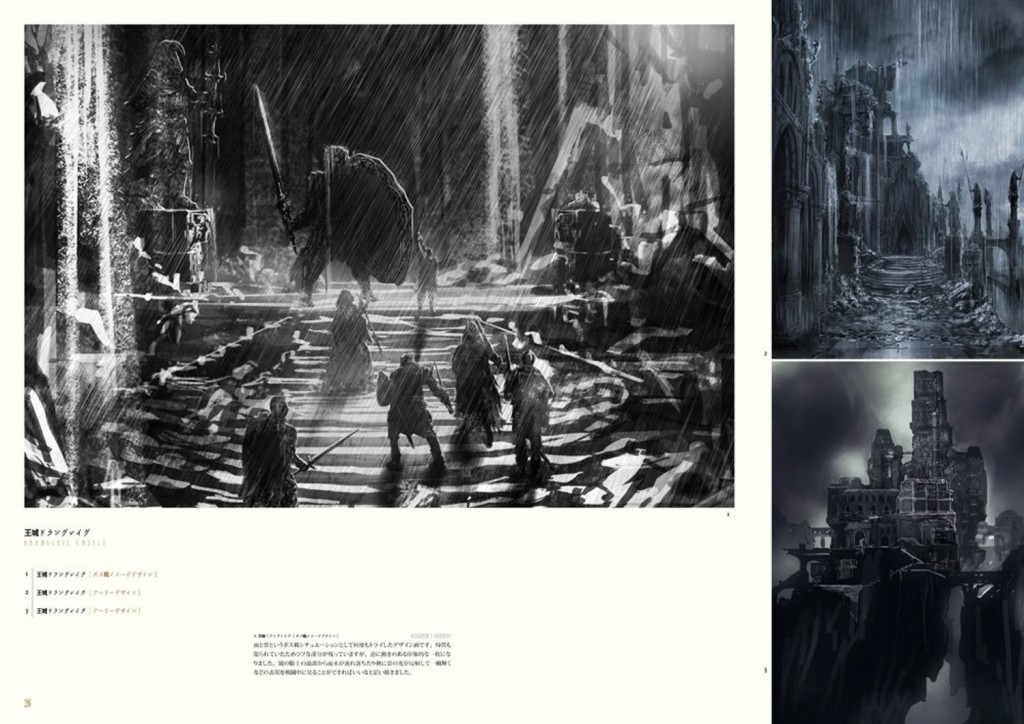