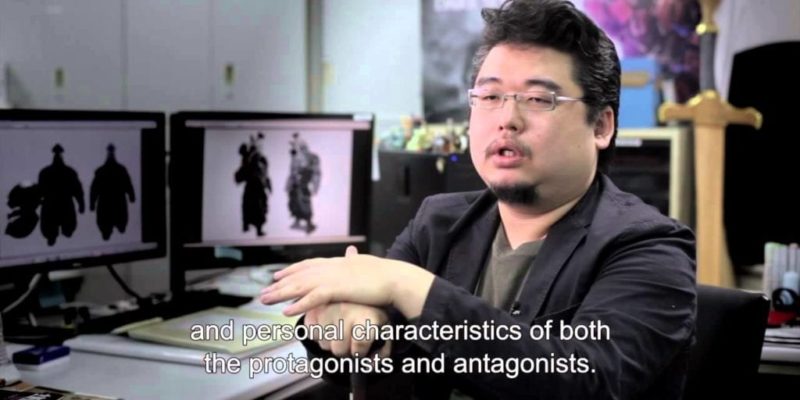 As you are doubtless aware, Dark Souls 2 is out soon! Well, probably. It’s out soon on consoles, but we still don’t have a PC release date.

Anyway: in honour of the impending release of Dark Souls 2 (except on PC, because we still don’t have a PC release date) From Software and Namco Bandai have released a behind-the-scenes video with various people involved in the game talking about the game’s themes, and the like. For instance, you can hear From Software director Yui Tanimura commenting that the protagonist is cursed, and “In order to cure that curse, he arrives at a place – a horrible place, where you will die a lot, and it’s a terrible experience.” Sounds like Dark Souls, although he does comment that this isn’t just done because From Software get off on your tears – it’s because overcoming dreadful things is a big part of Dark Souls.

The video also proves that Peter Serafinowicz has taste in games, because he talks about how Dark Souls is the best game he’s ever played, and he’s apparently been playing games for over 30 years. So there y’go.