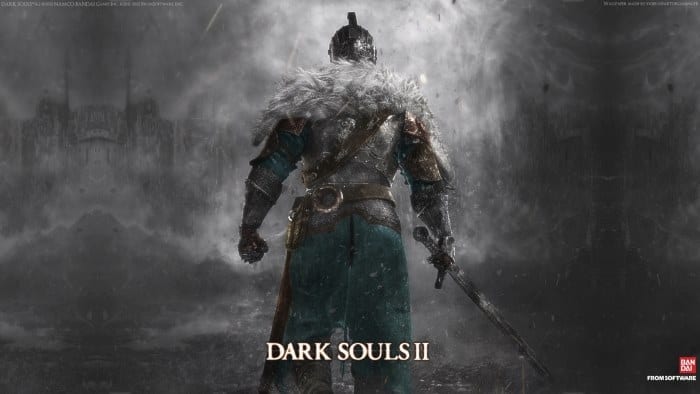 In an interview with IGN, Ando-san, a programmer at From Software. revealed that the engine being used for Dark Souls 2 was designed with the Xbox One and PS4 in mind. He said: “We always had in mind the next generation, such as DirectX11 and next generation hardware when creating our technology, and also challenged ourselves as programmers to simultaneously create for the new generation,”

Although Dark Souls is essentially a fantasy game, the developers were keen for it to be grounded in reality. Ando-san explained: The thing we prioritized when re-creating our engine was, as a concept, taking the graphics to a more photo-realistic look, and in order to fulfill this, we had decided to discard our old engine and create a new one.”

He added: “Some of the things we prioritized when creating the engine was actively take in new technology such as deferred rendering and physical-based rendering to increase the flexibility of graphic creation, and really pursue the photo-realism and lighting.”

IGN also talked to another programmer called Suzuki-san and asked what it is like developing a game right at the turn of a new generation. He answered: “I don’t really think about the end of the current generation console. However, I did prioritize bringing in new technology and techniques. For instance, Morpheme was technology implemented for the first time by From Software and so this was definitely a challenge for us. Havok Cloth was also another new technology we implemented and so these challenges were a bigger part of our development.”

He also hinted at the possibility of Dark Souls 2 coming to PS4 and Xbox One by saying: “Both Morphem and Havok Cloth are middleware that can be used in the next generation, and by implementing these now, they function on PS3 and Xbox 360, we wanted to implement now to be prepared and have a strong understanding.”

As it stands, Dark Souls 2 has not been announced for the Xbox One or PS4 but there have been lots of rumours about the possibility. Dark Souls 2 will be released on March 11th in North America, March 13th in Japan and March 14th in Europe.

Peter Molyneux Calls The Wii U “A Clumsy, Awkward Device”