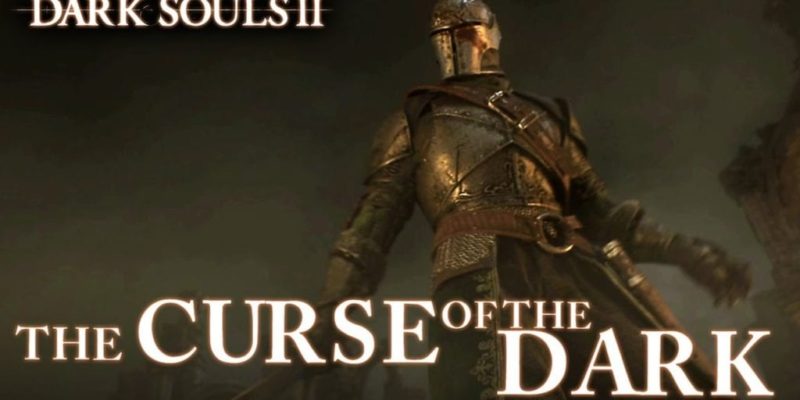 I’m not sure what muscular, half-naked men have to do with Dark Souls, but it makes a respectable change from half-naked women.

This hasn’t stopped Namco Bandai’s tears-driven hype machine, though, and they’ve released a lovely new pre-rendered video – titled The Curse of the Dark – in time for the European launch. At least, I think this is new. I mean, there’s no Jethro Tull, and it’s all pre-rendered, and there are spiders, all of which differentiates itself from the last one.

No, this Dark Souls 2 trailer has gone in a more expected direction. It’s all rendered and moody and dark, and is full of death and violence, and has a spooky voice-over describing exactly how screwed you are. Meanwhile, accolades from a variety of publications that aren’t us (because it’s not out on PC for ages) flash up. If you’re into Dark Souls 2, though, it’s almost certainly worth a looksee, because it’s incredibly atmospheric and shows off From Software’s demented creature design really well.