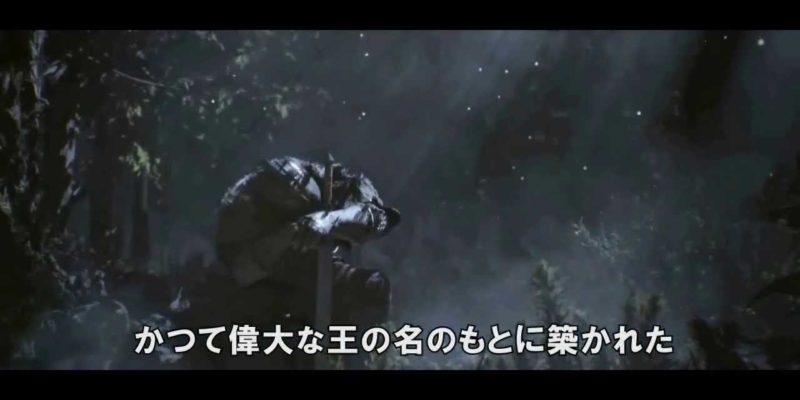 How many more knights must we wait for Dark Souls II?

This Dark Souls 2 advert made for Japanese television doesn’t, for example, have a PC release date in it, but it does contain the odd additional scene of CG that I hadn’t seen before. That doesn’t necessarily mean those shot scenes are new, but they could be. You won’t be seeing any additional gameplay here, or anything like that.

It’s a mash-up of the bits we’ve previously seen in the first reveal trailer, the Curse trailer and, as mentioned, a couple of bits that look new to me.

The latest on the PC release date, if you missed it on Friday, is that Namco Bandai still say they will have news of it “soon.” Which is what they’ve been saying for quite a while now. A date of 25 April has not been confirmed or denied. For now, treat that as a dubious Dark Souls 2 rumour.

Here’s what the Japanese will be seeing on TV at the moment.