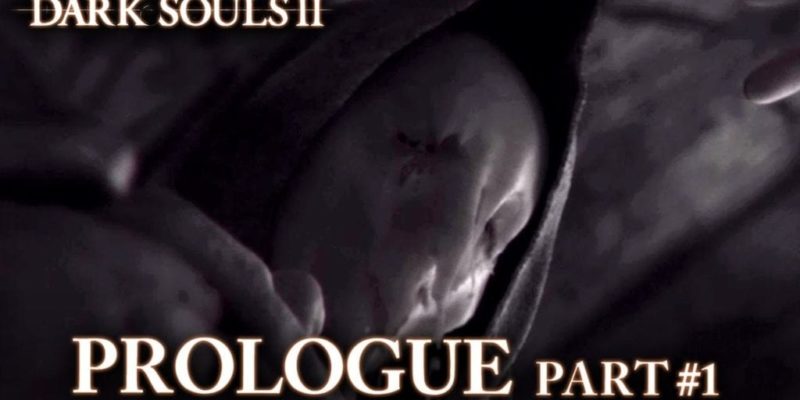 A few days ago Namco would not confirm speculation that the PC version of Dark Souls 2 would be released in April but the wait is now over, we have date!

PC gamers will be able to start playing on 25 April in Europe and Australia. The PC version will come with increased texture resolution, an enhanced frame rate option, and a version of the game adapted for mouse and keyboard. Pre-0rders are now being taken on the official site.

“We’re conscious of the high expectations from PC gamers and are working with FROMSOFTWARE in ensuring that the PC version of Dark Souls II offers the best experience possible. said Mathieu  Marketing Director at NAMCO BANDAI Games Europe. “After an amazing first opus, DARK SOULS II promises an even more engaging, richer and challenging adventure that should please all gamers, regardless of their platform of choice.”

There’s a  lot of excitement here about the release, Dark Souls was one of the few games that actually received a 10/10 score here on IncGamers which is not exactly easy. We have high hopes for the sequel.

Before we sign-off, there’s also a new trailer, the prologue Part 1.