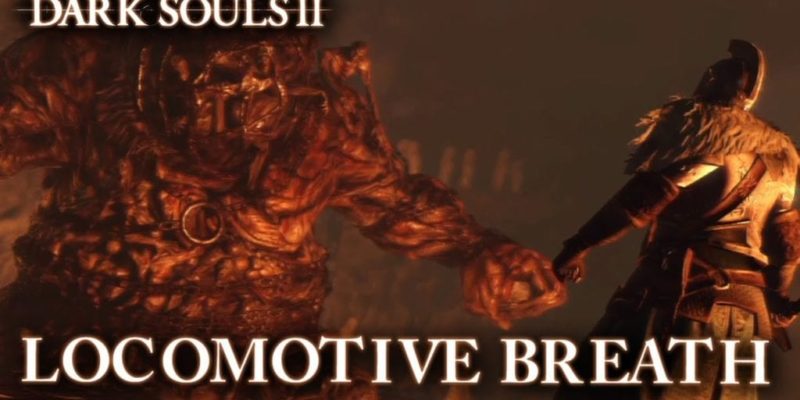 Dark Souls 2 launches tomorrow, hooray! Except not on the PC, because the super-special 1080p and above version is coming out on 25 April instead. Here are the required system specs if you’re interested.

Still, that doesn’t mean we have to ignore the new Jethro Tull-infused launch trailer. Yes, this Dark Souls 2 video comes with a soundtrack straight out of the 1971 Aqualung album. Settle down for some footage of disturbing monsters smacking hapless knights and sorcerers around the place to the pleasing sounds of “Locomotive Breath.”

Beats dubstep any day of the week, that’s for sure.

Betrayer has release date exposed, due in late March