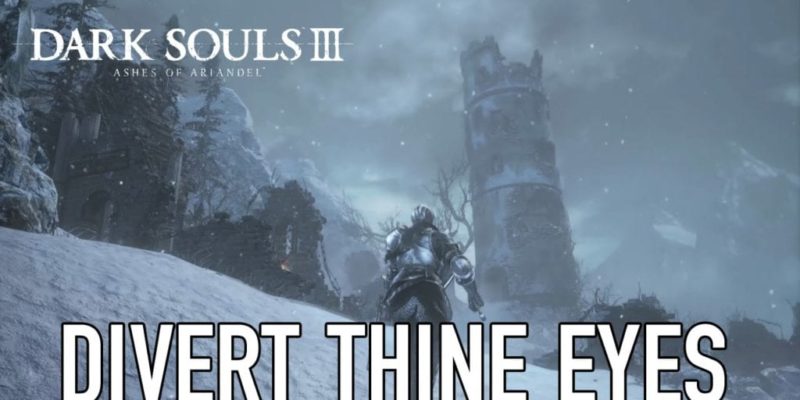 I understand the dilemma if you’re in charge of making Dark Souls 3 trailers; the bosses are really exciting, but a lot of people probably won’t want to see them. This new five(ish) minute Ashes of Ariandel video makes a compromise by not showing any boss stuff until just over half-way through. And, in all fairness, by calling itself DIVERT THINE EYES.

So, depending how you feel about seeing bits of this DLC ahead of time, you can pretty safely watch until 3:30. That’s only if you’re avoiding bosses though. Obviously the rest will show you some basic enemies and a couple of environments. As indicated by the prior screenshots and details, it’s a snowy world. And that’s all I’m going to say about that.

Here’s the trailer. Watch, or don’t, depending on your steely resolve. Dark Souls 3: Ashes of Ariandel will be released on 25 October. It’s part of the game’s ‘Season Pass’, or $15 USD as a stand-alone.

Blizzard decide to retire Battle.Net. In name at least

By Michael Feghali15 mins ago
Hardware