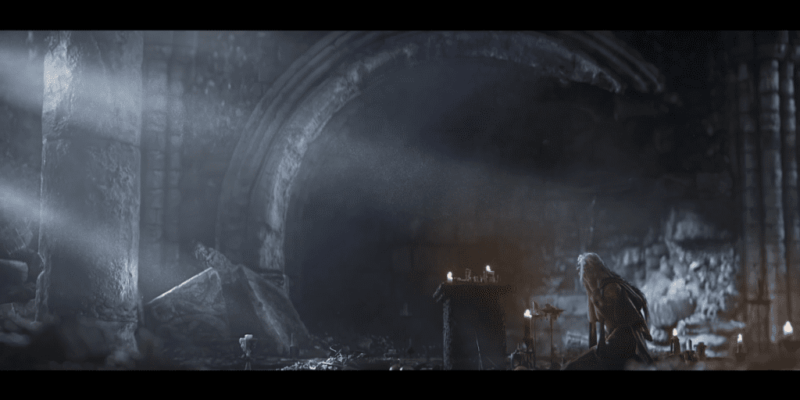 Dark Souls 3 is indeed happening, as just (re)confirmed by a CG trailer shown during Microsoft’s E3 press event. Namco Bandai’s official version of that video can now be seen below.

By the looks of what was shown, this sequel may have tie-ins with Dark Souls 2 (the prominence of crowns and giants rather hints at that, anyway,) but that’s total guesswork at this point. The graveyard and looming structures at the end didn’t look a million miles away from the familiar Undead Burg in the first game either. But also sort of different. Predicting things from CG trailers is hard.

What I do rather like is the overall atmosphere of decay. Ruination. That sort of thing. There’s definitely some sort of “inner fire” motif happening too (the large chap at the end, and the guy in the promo art.)

For those keeping an eye out for Hidetaka Miyazaki’s name … it did not appear in this trailer. However, the following Namco tweet suggests Miyazaki is indeed directing Dark Souls 3. Hurrah.

As suggested by pre-E3 leaks, Dark Souls 3 is going to be released in ‘early 2016.’ More specifics (and maybe even some actual gameplay) will no doubt come out across the next few days. Any information pertaining to a PC version will, of course, be appearing here.