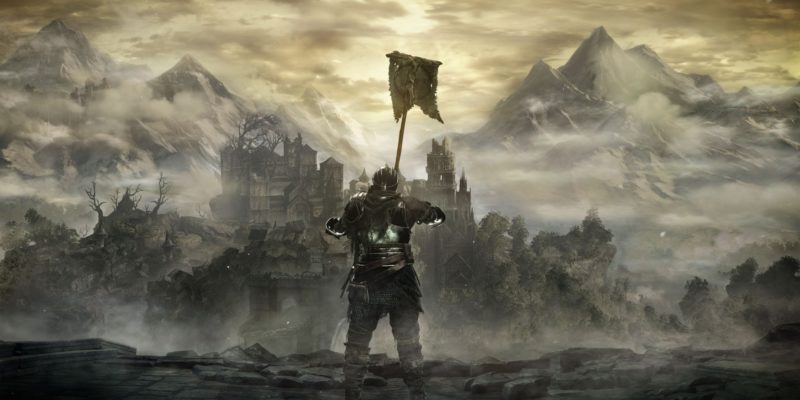 A new Dark Souls 3 “Regulation” update (1.06) will be pushed live tomorrow, 28 April, to address game balance. There will be no server downtime when this is pushed live.

Looks like this update will give a much needed boost to sorcery, and make it a bit easier to be summoned as a TrueBlue Darkmoon or Sentinel.

According to the official Dark Souls 3 tumblr page (believe it or not, that is a thing), patch 1.04 will be coming with regulation update 1.06. The patch will require a little bit of server downtime. On PC, that time will be 11PM to 1AM (Pacific) on 27 April. So, 7AM to 9AM on 28 April in the UK.

After the update is completed, the newest version will appear on the top left of the title screen as below: