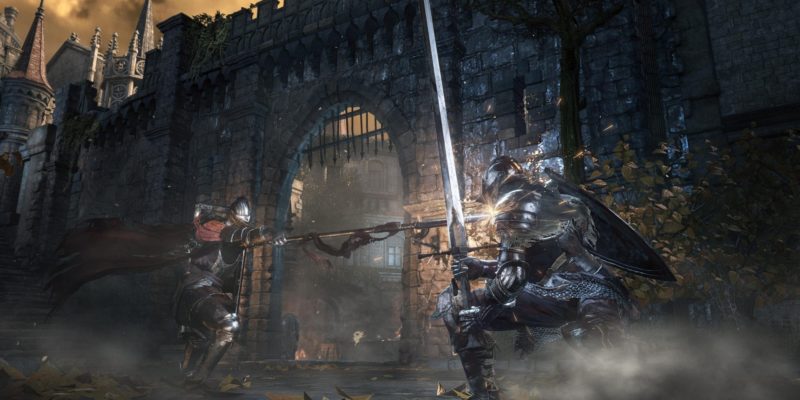 Dark Souls 3 will be showing up slightly later in other parts of the world than in Japan (which gets it in late March), as Bandai Namco have announced an April release window.

Specifically, “the third episode of the acclaimed Dark Souls series for PlayStation 4, Xbox One and PC will be released in April, 2016 across Europe, Middle-East, Africa and Australasia!”

The persistent worry on PC, of course, is that it’ll be delayed until after the console release again, as with Dark Souls 2. That may or may not still be the case with Dark Souls 3 (as April has 30 days in it), but at least this suggests we’d be getting it in the same month, at worst.

For now, there’s no confirmation either way.

The Witness can be observed on 26 January