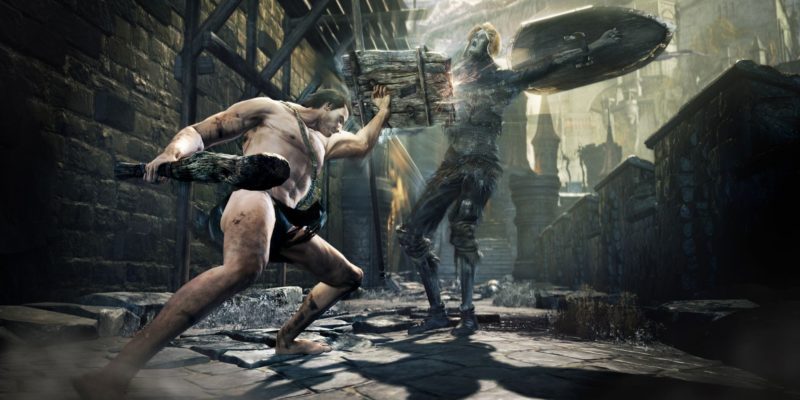 Dark Souls 3 is one of this year’s hottest releases and the game is already available in Japan. Eager gamers have been finding workaround to get their hands on the game early but Namco warns that the experience is “not complete” for those already playing.

Namco issued the following statement which includes a mote that there will be day one patch:

“We are aware that some fans in Western countries are currently able to download the international version of the game.

“We would like to take this opportunity to inform Dark Souls III fans that any gameplay they may experience prior to the official April 12th release date for the game will not be complete. The international version of the game currently does not have its multiplayer capabilities activated, nor does it include the contents of a planned day-one patch that will deliver further optimization of the game. Players will be able to download the day-one patch on April 12th, the official international release date for Dark Souls III.”

There has been plenty of footage kicking around for the game already which is a real problem when there’s two release dates. Hopefully the Dark Souls experience hasn’t been spoiled for too many fans.

Watch out for our review and guides around launch, Peter and Tim are super excited for this one.